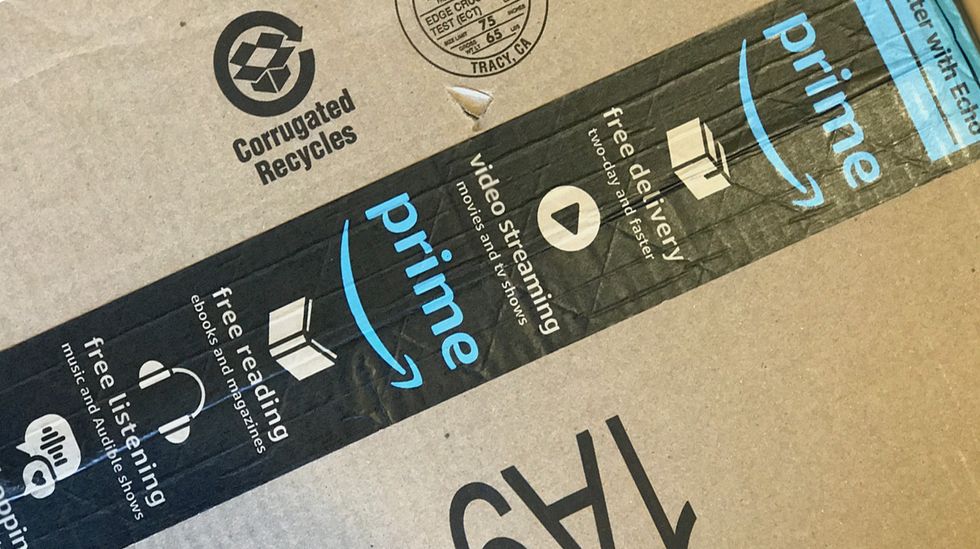 Here Are All The Best Cyber Monday Deals On Amazon

Yep, it's Cyber Monday once more, and Amazon's offering insane deals on some of the hottest tech, gaming, and home goods out there, from perennial favorites like this $75 Instant Pot, to 44% off the most popular DNA test on the market.

So check out our curated best-of deals below, and get a serious jump on your holiday shopping, without putting a serious dent in your pocketbook.

We hope you find these deals as amazingly tempting as we do. Just an FYI: 22Words is a participant in Amazon's affiliate program, and may receive a share of sales from links on this page.

If you're interested in any of Amazon's products (the Echo, Kindle, Fire, etc.) you're in luck: they're all heavily discounted for Cyber Monday.

Gamers should be pleased with deals on VR systems. controllers, and peripherals.

There's some serious deals to be had on chargers, cords, and power banks.

And here's our favorite deals from all other categories.