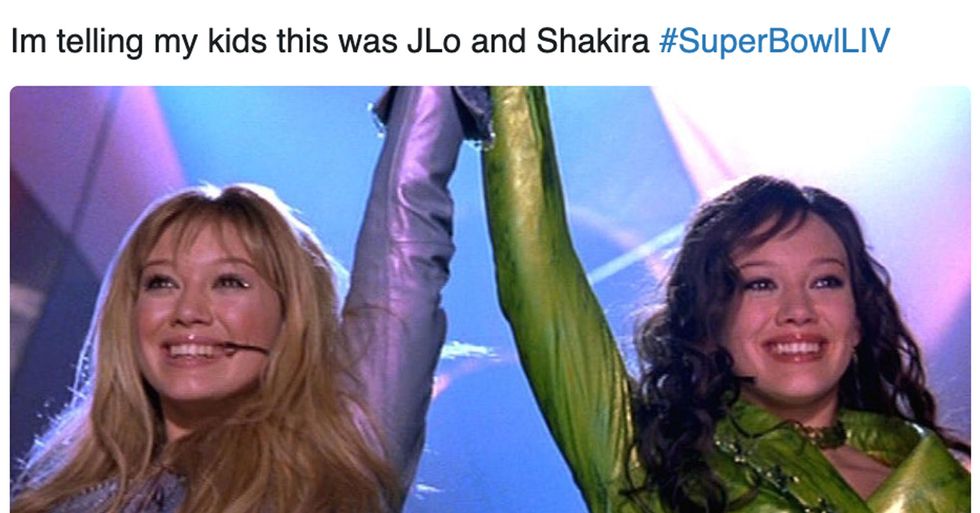 But we all know that the Super Bowl is as much as about the music as it is football. And last night's long-awaited half-time show performance has got everyone talking.

Here are the best (and most hilarious) reactions from Twitter.

They really knew how to put on a show.

Rihanna would truly be proud.

We haven't been this excited in years.

On moments of reflection.

Wish we could have been a fly on the wall backstage.

We'd join this one for sure.

COntender for greatest song in the world?

We wouldn't blame them!

Even the costumes prove it!

This would be a perfect one! Along with the halftime show, there was another Super Bowl moment that got the whole internet talking. Scroll on to see it.