Why Matthew Perry Won't Do A 'Friends' Revival | 22 Words 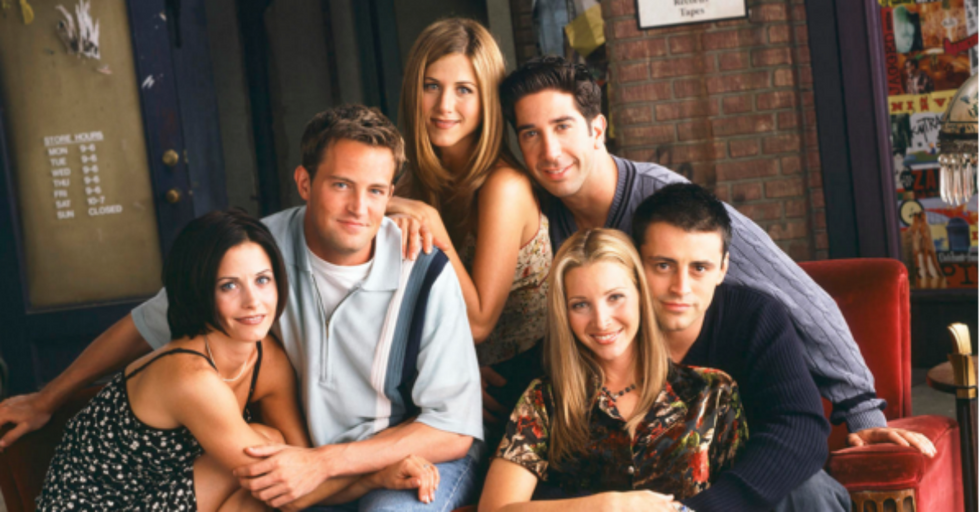 Here's EXACTLY Why Matthew Perry Refuses To Do a 'Friends' Revival

There are SO many classic moments, and it felt like Rachel, Ross, Joey, Phoebe, Monica, and Chandler were actually our real friends.

The show was a massive success and so popular that its stars negotiated the highest salary on TV at the time: $1 million per episode.

You would think that the actors would be more than willing to return to their old characters and sets for a revival of a popular show, right?

Not if you're Matthew Perry — a.k.a. Chandler Bing — who has a pretty strong opinion about what would happen if they got the whole Central Perk gang back together.

Perry, who currently stars Off-Broadway in the play he wrote, "The End of Longing," said that he'd rather Friends not join the revival craze of bygone sitcom hits.

And he has a very specific reason why.

The actor acknowledges that Friends gave him great opportunities, but now he'd like to avoid traditional sitcom television in the next chapter of his acting career. So, it looks we'll have to settle for reruns to get our Chandler Bing fix.