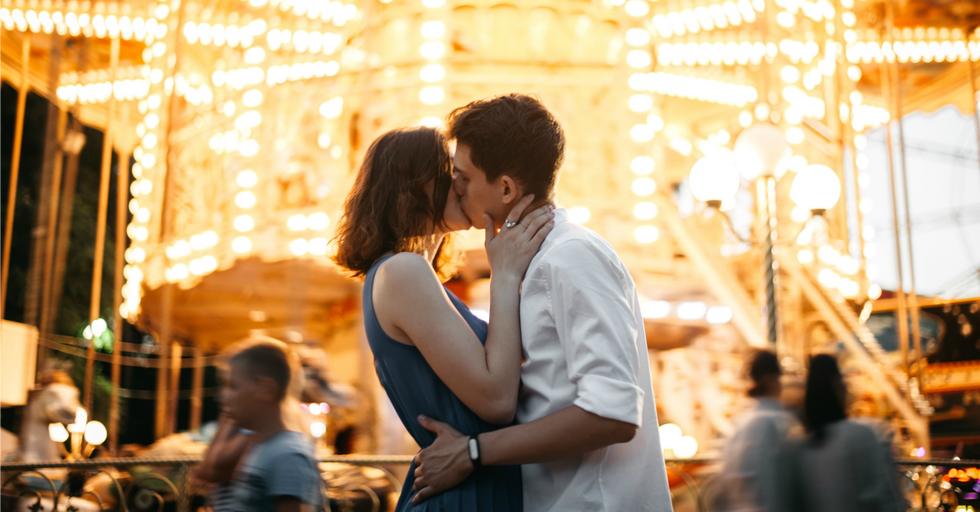 19 Hilarious Tweets About the First Person to Ever Do Something

Who was the first person in history to decide to eat an egg? To realize that corn pops? To laugh at a fart?!

The people of Twitter are asking important questions and more.

There are so many things we take for granted because they came into existence before we were born.

But have you ever thought about the first person to make these discoveries? Many of them probably freaked out!

How did we discover honey? Did we take a cue from bears? Did some idiot stick their hand in a beehive? We may never know.

I don't know, but thank goodness they did because people in New York walk the right way and people everywhere else go way too slowly.

Like, if I had a parrot and I didn't know they could talk, I'd probably think that voice was coming from inside my head. I'd think I was going insane!

Whoever it was, I hope that both people agreed to it. The next one is a really good question.

OK, this is an important question, but also can you imagine the first person ever to fart?! What must they have been thinking?

It was an entirely pleasant, totally original answer at one point! Now, it's just about the worst thing you can write on a dating profile.

If I had a time machine, I would go back, meet the person who made popcorn for the first time and shake their hand. I love popcorn so much.

Similarly to popcorn, this was an incredible discovery that I will be forever grateful for. But the first person to eat one of these was, let's be honest, probably a weirdo.

Seriously, these people must have been into some weird stuff to discover that eggs and milk are edible. The next one would have probably terrified you if you were the first to witness it.

They probably thought it was the end of the world! Can you imagine their joy when the sun came back the next morning?

Let's go way back and think about how we learned to eat. Did we just have that primal urge? Or did we see monkeys doing it and think, "Huh, that seems like a good idea"?

Seriously, people who develop recipes are geniuses of the highest order. But imagine the first person to realize that all these things together made a cake!

At what point in our evolutionary history did we start to call people by names? This is such an interesting thing to think about!

Mangoes, bananas, pineapples, and basically all other fruits and vegetables. How did we discover the right way to eat them? I bet it included a lot of trial and error. The next one is something you've probably never thought about.

Nowadays, there are ultrasounds to warn you when you're pregnant with twins, but imagine not even knowing that was a possibility, giving birth to one baby, thinking you're done, and having another one pop out!

I feel like this must have been a trend born out of convenience, but it probably took one inventive soul to transform it into a stylish trend.

How much do you want to bet that this stupid party trick (that I can totally do, by the way) was invented by a frat bro?

Amazing. Incredible. The inventor of this insult should have been awarded the Pulitzer. It's that good.

I wonder if this person was like, "Huh, this snout is much pointier" as they were being eaten by a crocodile. Share this with someone who always asks the tough questions!