People Whose Parents Didn't Think Before Naming Them | 22 Words 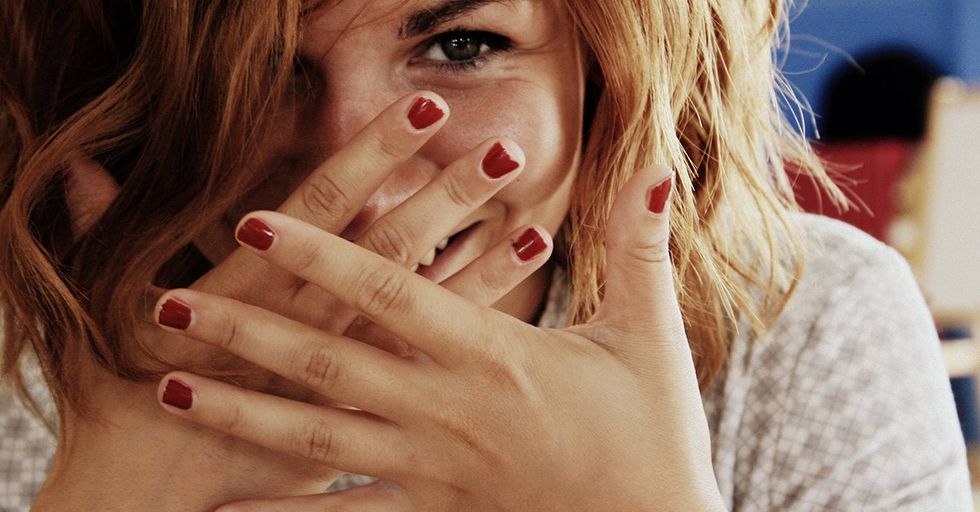 People Whose Parents Didn't Think Before Naming Them

Why do some parents insist on making their children's lives miserable?! Some parents are overly strict. Some are just plain embarrassing.

Others give their kids regrettable names.

And when I say regrettable, I mean REGRETTABLE.

I honestly don't know how the 29 people below can get through their days. Their names are hilariously unfortunate. They'll never be able to say their name without saying, "Yes, that's really my name," right after.

How perfect is this?! I bet this was just as hilarious in 1981 as it is today.

Hot tip: If your last name is Ball, don't name your kid Krystal! Or Basket! Or Big Sweaty!

Wow, this guy's parents really went all in on famous fascists. Try explaining that name to literally anyone in the world.

I think the strained smile on his face says it all. The next one is for the Jurassic Park fans out there.

Come on, people. I mean, I guess if you have to be named after a dinosaur, this is the way to go.

His face says, "Please don't laugh at my name," but his name is like, "I dare you not to laugh."

This name gets filed under the category, "Too Close for Comfort." I hope she at least has an easy time making restaurant reservations.

It's true. Lancelot looks super sad about having his name.

Why would you choose to go by Dickie, Major?! Pick! Another! Nickname! The next one is actually kind of cool.

OK, this is actually maybe the coolest name I've ever heard, and I'm glad Lord Brain was smart enough to publish a book because otherwise, it would have been such a waste.

Poor Dick can't even look you in the eye because he's so ashamed of his name.

Leave it to someone with the name Crystal Methven to end up on court TV. There were so many other names her parents could have chosen. Even Beth would have been better. Beth Methven.

Les McBurney is already a hilarious name, but the fact that it belongs to a firefighter is just golden. The next one is for all the generic white dudes out there.

This can't be his real name? Can it? Can it please?

Why do all the Crystals and Krystals of the world have the most unfortunate last names?!

"You sure it's not McNally?" "No, my name is McAnally. Get it right." "OOOOKKKKK my dude."

So that's why he's got that smug look on his face! The next one is really sad.

Poor Boring has to have that stamped on every book they've ever written. Experimental psychology sounds pretty really interesting!

Parents. Think about every configuration of your kid's name. Initials. Spelled out. Etc.

This one cannot be real. I mean, come on. It's too good.

Her name is so close to Jazz Sings A Song! It's amazing. The next guy was probably bullied growing up.

I'm assuming Mr. Sackrider became a teacher so he can teach children that they could also be successful despite the many obstacles in their way.

Again, why would one ever choose to go by Dick? Richard Burger is a much better name.

Yes, that's the face that I would have too if that were my name. This is grounds to legally change your name and sue your parents, I think.

Well, at least by the expression on his face we know that he lives up to his name.

Short, sweet, hilarious. Share this with someone who could use a chuckle at others' expenses!