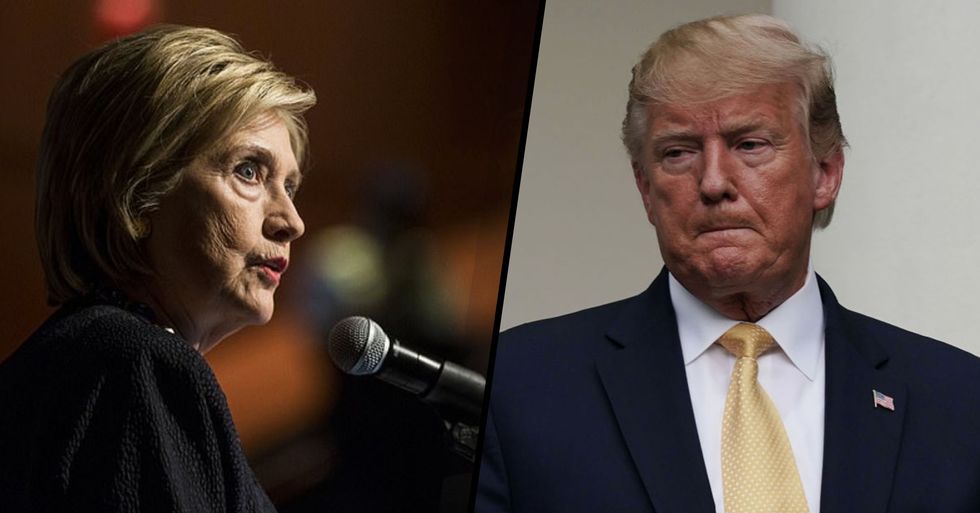 And now his greatest arch-nemesis has joined in on the "witch hunt," as one would expect.

Keep reading for all the details surrounding this story...

"The President of the United States is betraying our country on a daily basis. This man who is in the Oval Office right now is a clear and present danger to the future of the United States." Almost four years later, and we're all still saying the same thing! We warned you from day 1. And if you still don't believe me or Hillary when we say that Donald Trump is a dangerous man, then keep scrolling to see listen to Brad Pitt say it... you might believe us then.