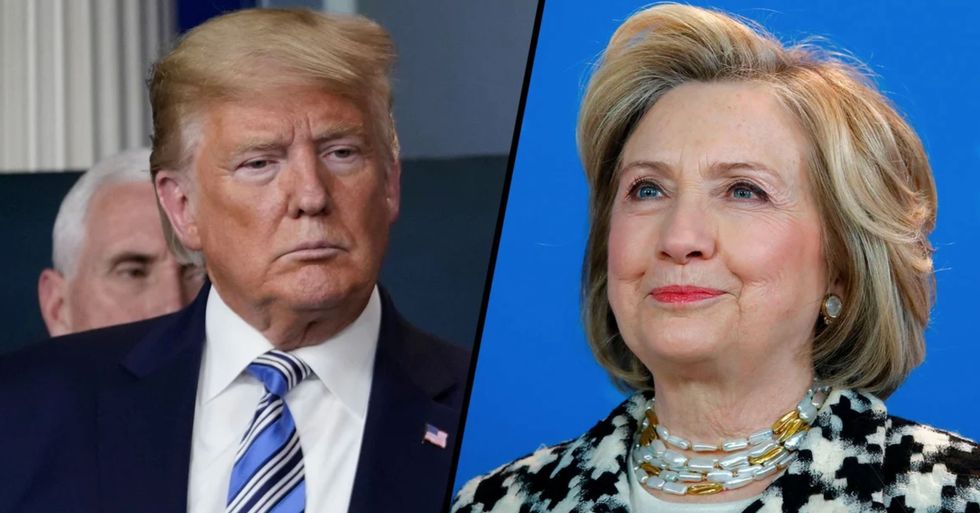 And you know Hillary Clinton couldn't resist making a dig...

And now Hillary Clinton has chimed in.

Please don’t poison yourself because Donald Trump thinks it could be a good idea.
— Hillary Clinton (@Hillary Clinton)1587739811.0

Just in case you still weren't clear on the topic ... And this isn't the first time Hillary and absolutely roasted Trump on Twitter. Scroll on for another amazing takedown.