The Holiday is coming to Netflix in December | 22 Words 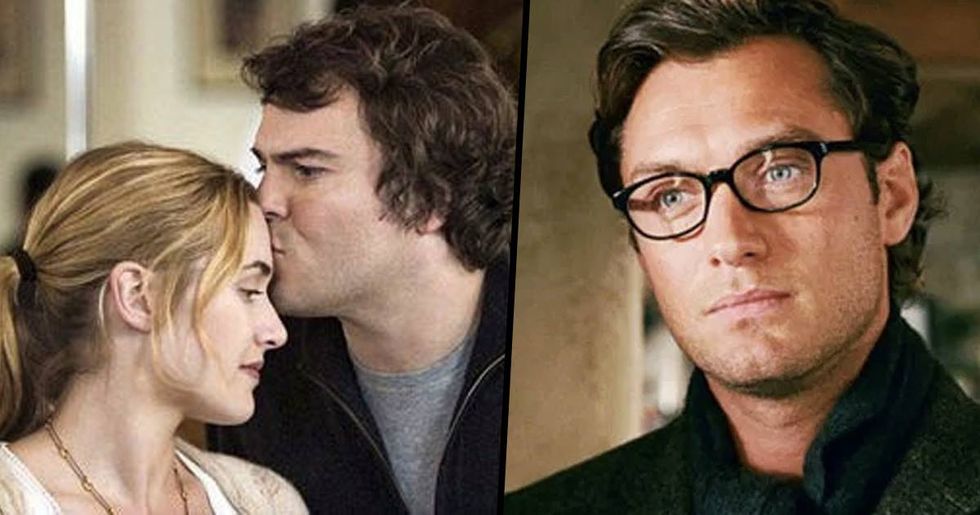 The Holiday is coming to Netflix in December

Nothing says Christmas quite like what nostalgic films are on the TV, the ones that remind us of when we were younger and send us straight back to a time where we believed that Santa is real. What a magical time that was! Now, of course, TV's are basically extinct and it's all on Netflix these days...but they're doing their best to fill the big shoes of that magical box that saved our family from so many arguments.

Netflix are set to release a whole slate of films over December, giving you the perfect excuse to curl up with your laptop while you wait for the overload of food to digest like a snake that's just swallowed an antelope. Consider it to be a Christmas Present from Netflix that you can open early.

To kick things off, they're adding The Holiday to the channel! IMDb says: Two women troubled with guy-problems swap homes in each other's countries, where they each meet a local guy and fall in love.

For all you fans of the British accent, remember heart-throb Jude Law stars in it...

The Holiday is due for release on 7th December. So get ready, get that laptop battery charged and get that log fire burning.

You are what you eat

So many roast potatoes with your Christmas meal might see you ending up as a couch potato yourself, but who's complaining about that?

Elle Woods, a fashionable sorority queen is dumped by her boyfriend. She decides to follow him to law school, while she is there she figures out that there is more to her than just looks. Due to release on 19th December

Hugh Grant at his best, playing a cynical, immature young man is taught how to act like a grown-up by a little boy (7th December)

Legend of The Jungle

A new retelling of the classic story about a human child raised by wolves must face off against a menacing tiger named Shere Khan, as well as his own origins.

Jennifer Aniston is back in "Dumplin"

Willowdean ('Dumplin'), the plus-size teenage daughter of a former beauty queen, signs up for her mom's Miss Teen Bluebonnet pageant as a protest that escalates when other contestants follow her footsteps, revolutionizing the pageant and their small Texas town.

Get the Ice cream ready!

Oh yes! All these releases and more! It's so worth the extra few pounds we're all bound to put on! (Seinfeld is not on Netflix)

Settling in for another big day infront of Netflix. You've got to look after Number 1!

Classic comedy in which Jeff "The Dude" Lebowski, mistaken for a millionaire of the same name, seeks restitution for his ruined rug and enlists his bowling buddies to help get it.

Robert Downey Jnr plays legendary detective Sherlock Holmes and his stalwart partner Watson engage in a battle of wits and brawn with a nemesis whose plot is a threat to all of England.

Cilian Murphy stars in a gangster family epic set in 1919 Birmingham, England; centered on a gang who sew razor blades in the peaks of their caps, and their fierce boss Tommy Shelby.

The all time Christmas favourite "Love Actually". It's not on Netflix though, but Christmas isn't Christmas without a few viewings of this classic!