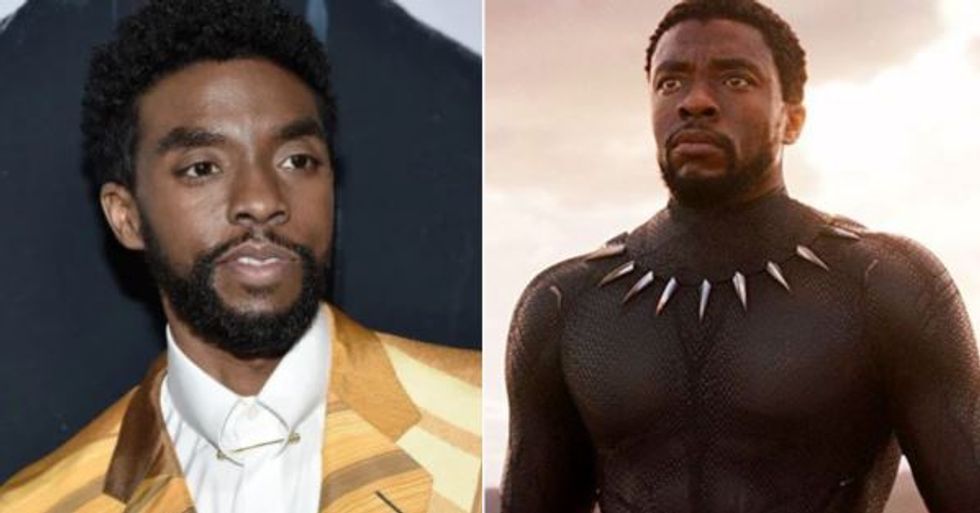 Boseman was more than just an actor. For many he was an inspiration and an idol - both on screen and off.

Following the heartbreaking news of his death, Hollywood has reacted in shock.

Keep scrolling to see what people have been saying.