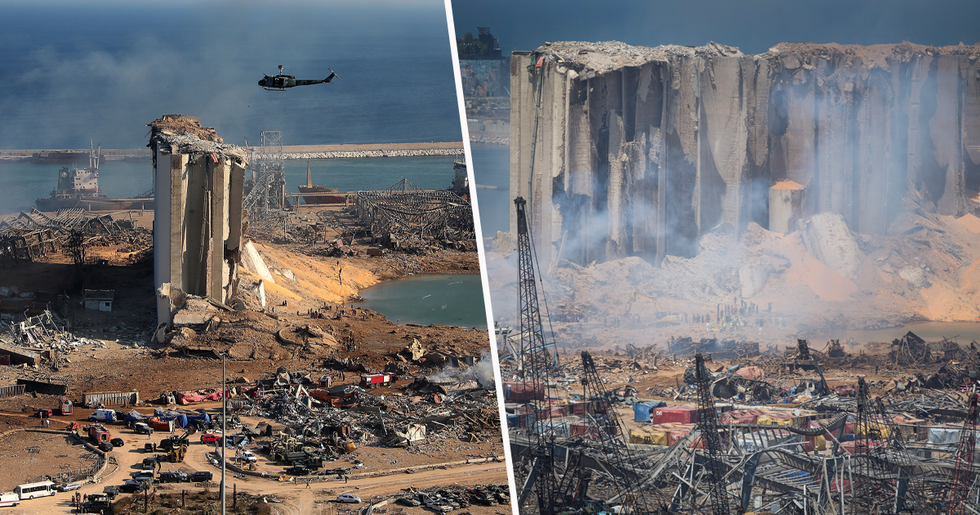 Read on for all the harrowing details as well as disturbing images and videos that have surfaced after the blast.

This is a developing story and will be updated accordingly.