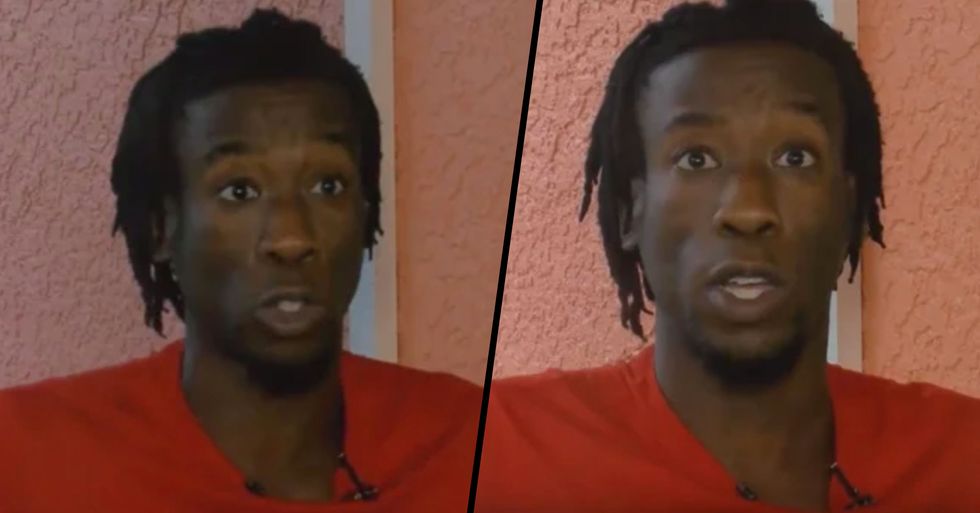 A hospital is a place of safety, and it is a place where people in need feel they can go to be treated and looked after.

But one elderly patient was sadly violated under this care after a worker sucked their toes without consent.

Keep scrolling to find out more about this strange story...

As anyone who has spent time in a hospital can relate...

A hospital is a place of care.

And the only reason people go to these facilities is to get themselves better.

People who work in hospitals all have the same levels of responsibility...

Whether they're a brain surgeon or they're a janitor... maintaining high and clean standards in a hospital is of the utmost importance to keep patients happy and safe.

There are individuals out there who abuse their power when working in a place of care.

And to inflict harm onto a person who is especially vulnerable is a truly evil thing to do.

A horrifying case has opened in Florida recently...

The incident occurred at Gulf Coast Hospital in Fort Myers, Florida, and it has left an elderly patient feeling violated.

The patient was described as "being over the age of sixty-five"...

And she was woken up at around 11 pm on Monday night (February 24th).

Initially, the patient thought she was receiving a check up on her foot...

But it was after being touched for the third time when the patient recalled feeling wetness on her toes.

This is when the unfortunate patient realized what was happening...

She looked up to see twenty-three-year-old Frantz Beldorin on his knees next to the bed, bent over her foot.

Frantz worked as a hospital sitter...

And it was his job to keep the patients' company and attend to their basic needs... and he has well and truly abused his position here at the hospital.

He was arrested the following morning...

But he was released on Wednesday evening on a $1,500 bond and he was ultimately fired from his job.

But Frantz has now claimed he is completely innocent.

Appearing on NBC2 News, the young man insisted that it was all one big misunderstanding.

He says the whole thing has made him "look creepy"...

He's insisting that his mouth never touched her foot, but his head was only near her feet when he was reaching for his phone...

"She's afraid and we're in the dark. It's a dark room with a dark male at the foot of her bed. I can understand, but I'm not tryna' do that with you, for what?"

He insists on his innocence...

"When the security came and got me, I was like, 'what's going on?', and they're like, 'just come with me" he explains.

"It makes me look crazy or creepy and I'm not! Like I'm not that type of dude. If I offended her in any way, I apologize," he insisted. "I know there's other opportunities, but there won't be if I get hit with this felony."

Frantz also insists that there were 2 other patients in the room...

We aren't entirely sure of the authenticity of Frantz's claims...

"A day that I thought I was going to make it out of peacefully, a day that I had planned it didn't turn out the way that I expected it," he went on to say.

An investigation is currently underway...

In a statement, Lee Health said the safety of its patients was its top priority and it was cooperating with law enforcement, adding it could not comment further while the investigation is ongoing.

Watch Frantz's claim for yourselves here...

And to learn about the nursing home workers who were arrested for forcing the patients to fight, keep scrolling...