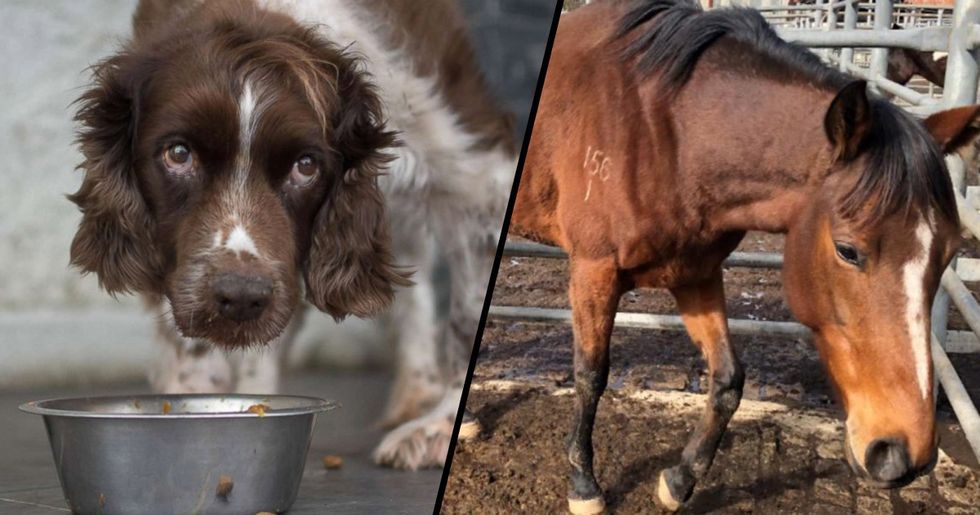 If there's one thing we can agree on, is that animal cruelty is a big no-no. If you can engage in that kind of activity, then you really need to be put down. From elephants to dogs, this world seems to consist of psychopaths who would do anything to make animals' lives hell.

Thankfully, it has just been announced that the U.S House of Representatives has passed a law that makes certain types of animal cruelty a federal felony. The decision was unanimous and has made a lot of people very happy. However, some people have claimed that this bill doesn't protect all animals, so it seems pretty worthless.

Keep reading for all the details.

The U.S House passed a bill that bans certain types of animal cruelty.

On Tuesday, the Preventing Animal Cruelty and Torture (PACT) Act was passed after the House voted unanimously on the issue.

The bill was introduced by Rep. Ted Deutch and Rep. Vern Buchanan.

The bi-partisan bill was introduced, and was followed by a companion bill that was announced to the Senate.

In a statement, Deutch said this:

"This bill sends a clear message that our society does not accept cruelty against animals."

"We’ve received support from so many Americans from across the country and across the political spectrum."

It's nice to know that there's one thing all politicians can agree on.

"I’m deeply thankful for all of the advocates who helped us pass this bill, and I look forward to the Senate’s swift passage and the President’s signature."

The bill is an expansion on another from 2010.

The 2010 Animal Crush Video Prohibition Act, was one of the first to get the ball rolling. This bill prohibited the creation and distribution of "animal crushing" videos illegal.

However, the acts that weren't included under that act, are under PACT.

This new one makes it a federal crime for "any person to intentionally engage in animal crushing if the animals or animal crushing is in, substantially affects, or uses a means or facility of, interstate or foreign commerce."

Of course, there's always a catch. The bill only includes certain activities and certain animals. The bill sheet outlines these further.

And some people have a different problem with the bill altogether.

Americans are claiming that it seems like politicians would rather save animals than sort out other prevalent issues in society, like child abuse or detention centers.

So maybe we should also focus on giving all humans rights before we pass any other bills.