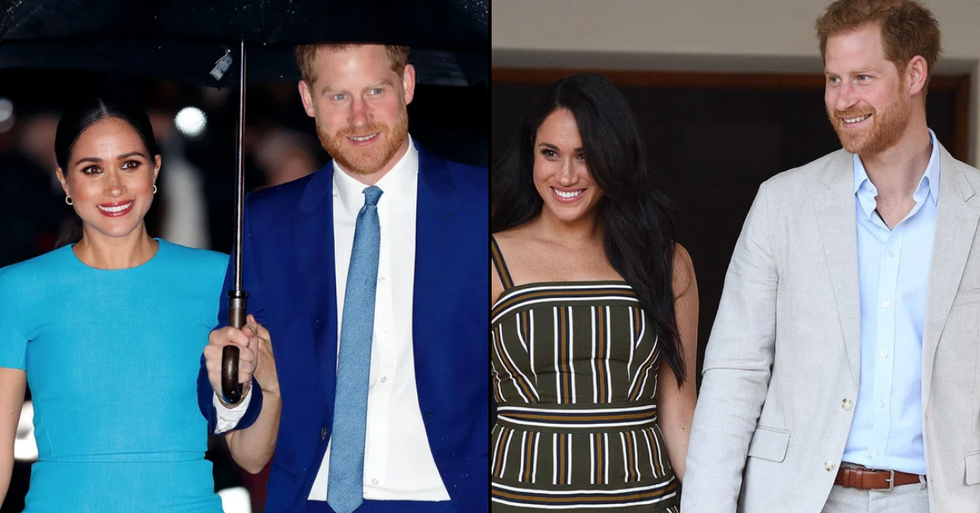 And now they've finally confirmed how they want to be addressed after shedding their royal titles ...

Things have not been going well for the Duke and Duchess of Sussex lately.

But we have to admit, Meghan and Harry are still one of the most famous couples in the world.

But things haven't been as rosy and smooth-sailing as they have been appearing. And it gets worse since the coronavirus outbreak started taking over the world...

Many dedicated royalists weren't happy to see an American woman of color in the monarchy...

Amid accusations that the couple didn't tell other senior royals of their plans to step back, the source told PEOPLE that the Sussexes felt they had "no choice" but to handle things the way they have. However, their feelings are much stronger than we thought. Keep scrolling to find out why...

What exactly are we planning on calling this non-royal couple?

Since they're no longer "royals," many have been wondering what exactly the couple should be called.

Their Instagram posts used to be signed off with their royal titles.

Hey, it's simple but effective! Want more from Meghan? Scroll on for some rare footage many are claiming shows who she "really is."