How Quaden Bayles' GoFundMe Money Will Be Spent | 22 Words 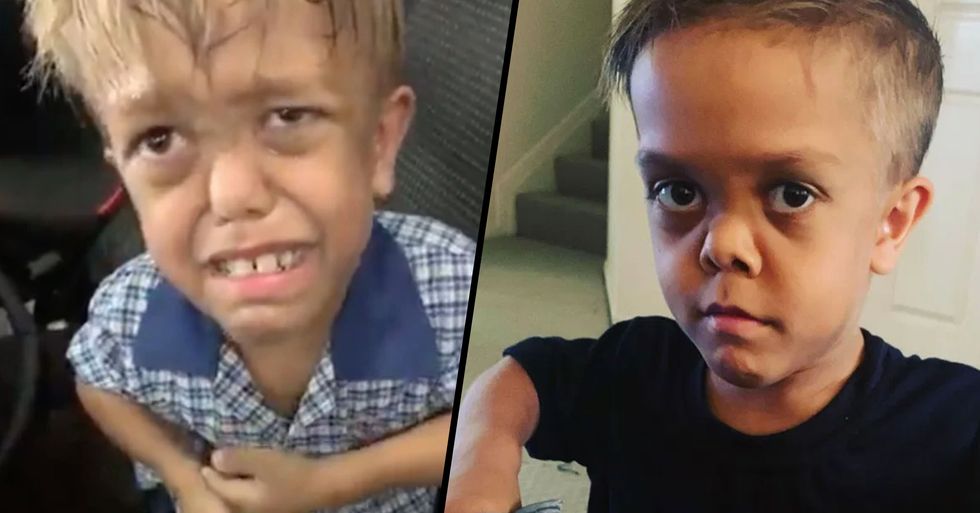 How Quaden Bayles' GoFundMe Money Will Be Spent

Last week, heartwrenching footage of a little boy driven to the brink of suicide from relentless bullying went viral, thus shattering the hearts of millions of people all over the world.

There has been an outpour of love and support for the youngster, from members of the public and celebrities alike. And after his GoFundMe account managed to exceed the target, everyone's wondering how the money will be spent.

Keep scrolling to find out where the funds are going...

He, himself has spoken out with some advice.

Since the campaign has now accumulated over half a million dollars, which is 452,000 dollars more than intended, everyone's wondering how the excess is going to be spent.

This means, 10 thousand must be spent on the family and getting them to Disney World and the rest, given to anti-bullying charities all over the world.