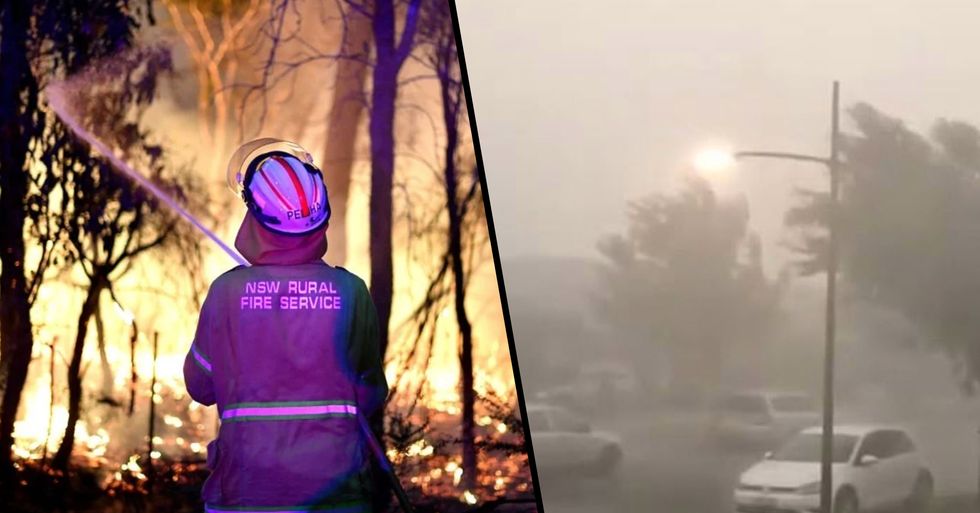 But we recently heard that a huge "rain bomb" was set to hit the drought-ridden country and it looks like we finally have some good news!!!

Keep scrolling to find out more!