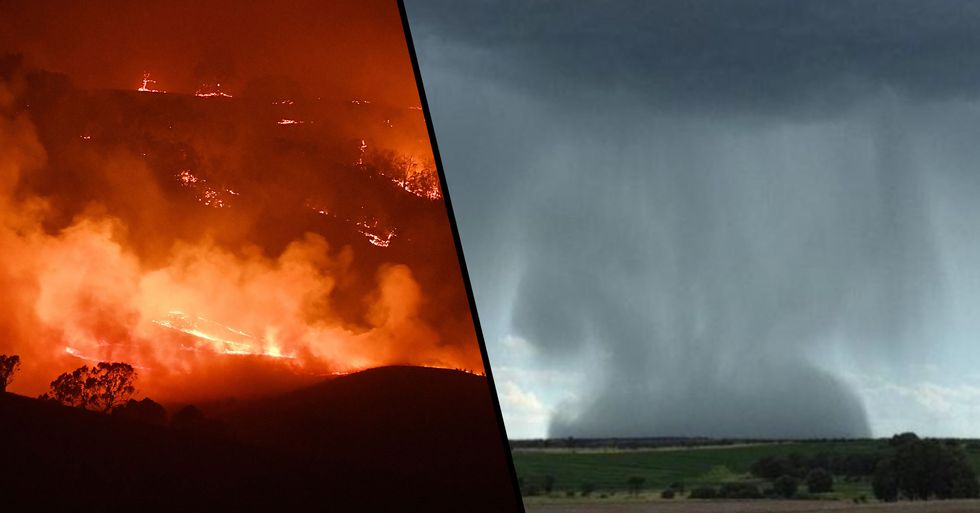 But hope may be on the horizon after a huge "rain bomb" has been set to hit the drought-ridden country.

But the drought seems to be never-ending at this point.

And a recent weather forecast for Australia has given the entire country hope.

And it shows a prediction of heavy downpours of rain over New South Wales and Victoria in the next few days.

It is hoped that the rain will begin to fall any time today...

The heavier downpours are due on Thursday when thunderstorms and showers are forecast for most of NSW and up to twenty-five-millimeters is expected to fall on parts of the south coast.

The expected rain will be a true blessing to the country...