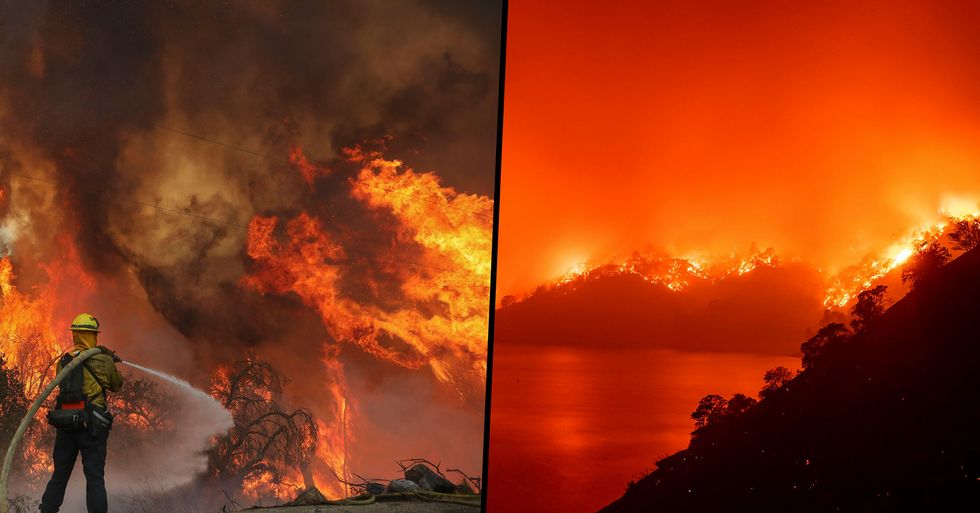 The cause of the huge wildfire in El Dorado has now been revealed and it looks like there's going to be a hefty punishment...

The criminal charges could fall under "a variety of charges," he said - which would be more severe if homes were destroyed. The family could also be hit with violations of public resources codes and even arson, under California's penal code section 452. As per the Daily Mail, Arson convictions can result in a sentence of up to 9 years.

And keep on reading for more details about the unfortunate pilot who lost his life attempting to battle the blazes...