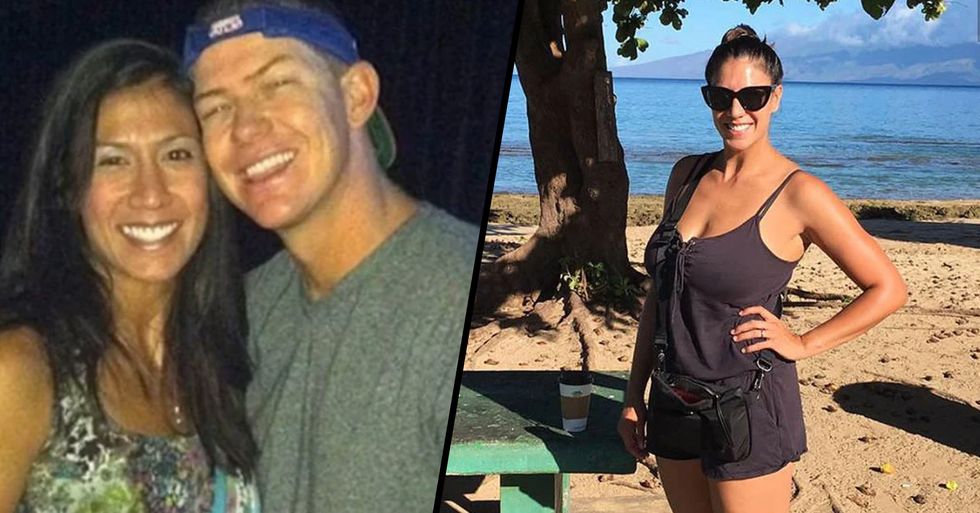 The forty-one-year-old was known for being one of the greatest players of all time, with a career with the Lakers spanning 2 decades.

Bryant's daughter, Gianna was also on board the helicopter with her father alongside 8 others - one of which was basketball coach Christina Mauser.

It has been confirmed that Kobe Bryant has tragically died in a helicopter crash yesterday.

The emergency services acted as quickly as they could...

Osby said at a press conference yesterday morning, "Our firefighters hiked into the accident site with their medical equipment and hose lines to extinguish the stubborn fire as it included the brush fire... and the helicopter."

And during the press conference, it was then confirmed that there were no survivors...

The cause of the crash is currently under investigation...

But what we do know is that 8 people have tragically lost their lives alongside Bryant.

Basketball coach Christina Mauser has been officially named as one of the victims...

Christina was the coach of a girls' basketball team at a private school in Orange County.

She wrote in a tweet, "I just learned that our amazing Matt Mauser of TiajuanaDogs lost his wife Christina in the crash. She coached the girls' team."

Christina has left behind her husband and children...

"This devastating tragedy gets worse by the hour. So much pain for so many local families. Our hearts are broken & grieving for the families impacted," she went on to say.

Christina's husband Matt then paid tribute to his wife on Facebook.

He wrote in a heartfelt post, "My kids and I are devastated. We lost our beautiful wife and mom today in a helicopter crash. Please respect our privacy. Thank you for all the well wishes they mean so much."

It is with a shattered heart that we announce the passing of longtime head baseball coach John Altobelli, who died… https://t.co/sPUwdpDWJm
— OCC Athletics (@OCC Athletics)1580088402.0

John was a baseball coach at Orange East College, and he and his wife Keri and daughter Alyssa were all on board the helicopter when it crashed. They all tragically lost their lives next to Kobe and GiGi.

This is truly a tragic day...

And our thoughts and condolences go out to all of the families affected by this terrible tragedy. Keep tuned for further updates. Many have been leaving tributes for both Kobe and his daughter. Keep scrolling to see how others are celebrating the lives of the stars.