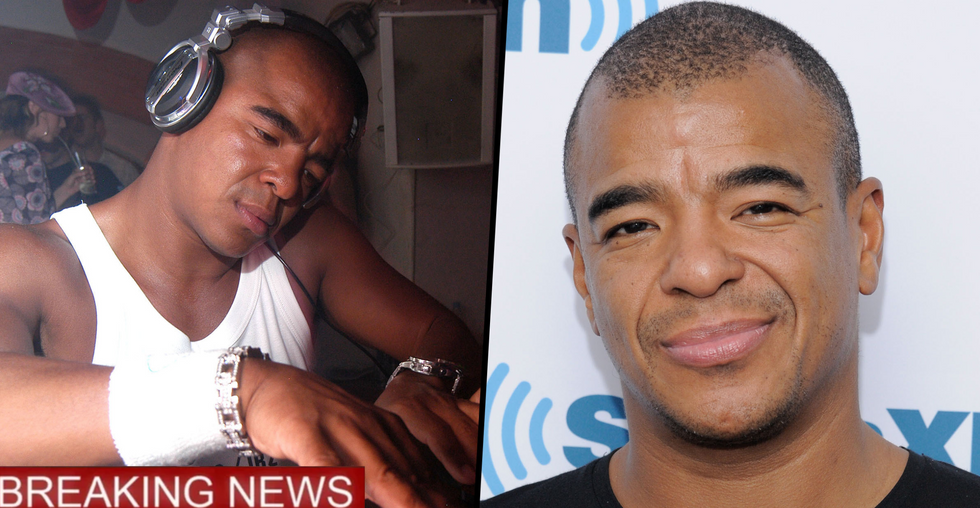 'I Like To Move It' DJ Erick Morillo Dies Aged 49

The tragic news has just come in that "I Like To Move It" DJ Erick Morillo has passed away aged forty-nine.

Keep on reading for the heartbreaking details...

It has just been announced that DJ, Erick Morillo, has passed away.

The Colombian-American DJ was best known for his hit 1993 track, "I Like To Move It"...

And he went on to build himself as a legend in the electronic music scene.

Since the news broke, tributes have been flooding in for the DJ.

He truly touched the lives of many.

Terrible news. RIP @ErickMorillo Your music moved our souls for many years. His music bring back great college mem… https://t.co/3VptNHjpD1
— The Juice Is Loose (@The Juice Is Loose)1598985901.0

Yo i cant believe this we lost a legend. LEGEND! And a pioneer. Such a devastating loss to not only the edm scene b… https://t.co/RE7BjvhzZQ
— slowpoke rodriguez (@slowpoke rodriguez)1598987833.0

It has been reported that Morillo was found this morning on Miami Beach, which is where he resided.

Make sure to stay posted for further updates on this developing story. In the meantime, keep on reading to learn of the tragic deaths this year has brought us...