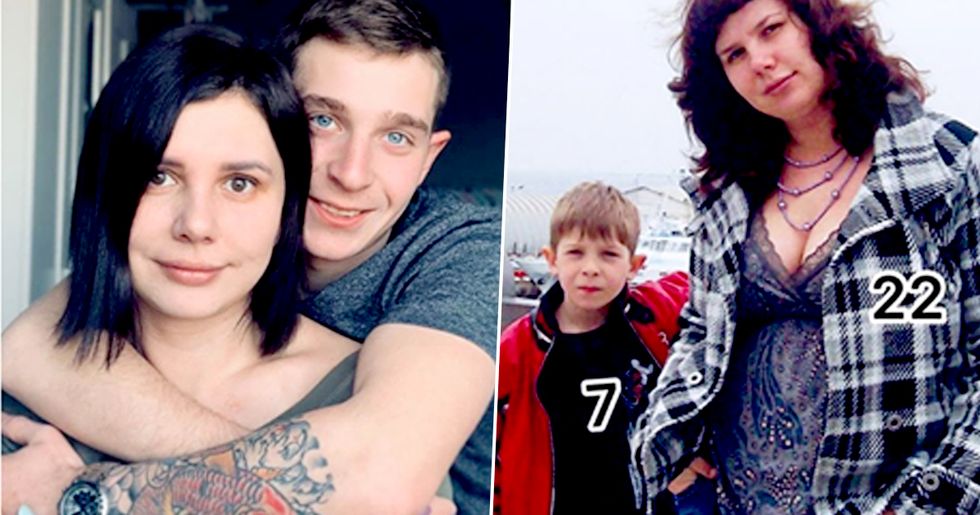 Influencer, 35, Reveals She's in a Relationship with Her Stepson, 20

And every day the news just gets a little more absurd. I don't know about you, but I've started to feel like I'm living in some sort of ludicrous simulator. It's like the God's got to 2020 and thought, let's see how much this lad can take!

Well, here's the next bizarre story - the tale of how a 35-year-old influencer has revealed she's in a relationship with her 20-year-old stepson.

Keep reading to find out more.

What on Earth is 2020?! What is this ludicrous year. In the words of Waylon Jennings, Stop The World And Let Me Off.

It started with a bang!

I remember it well. New Year's Eve. Big party. Friends and family. The roaring twenties were finally back again.

But then there was another bang.

Then came the fire.

Apocalyptic bush-fires which killed quite literally billions of animals and turned Australia into little more than an entire nation of fire and scorched Earth.

Yep, remember the world before coronavirus? Remember how good it was before this random virus started wiping out the entire planet and forcing the rest of us into total lockdown?

Yeah, I mean, this is the most ludicrous on the list - the US Government all but confirmed UFO's exist just last week but we're so used to absurd news nowadays nobody seemed to bay an eyelid.

I remember being a little kid in the park in summer. Terrified of wasps I was. I think it's because I never got stung. I didn't know what they were capable of. But now? Well of course wasps and hornets aren't mental enough for 2020, so we've got giant murder hornets!

But what's the latest news?

Well the latest bizarre story we can add to this 2020 list, is the story of a 35-year-old influencer who has recently revealed she's in a relationship with somebody close to her!

She helped raise him.

The influencer, Marina, met her stepson, Vladimir, 13 years ago when he was just seven years old. Throughout his early years she helped raise him as a parent while she was married to his dad.

Marina and Vladimir's dad got divorced.

When Vladimir was 17, Marina and his father got divorced. Little did Vladimir's dad know who her next boyfriend would be?!

It's believed Marina posted the update, expecting to boost her supports and followers, and probably gain some media attention - which, well, she is doing.

But she's also got a lot of criticism.

Countless people have called her out for the decision to date her step son. Technically it's completely legal but it's just a bit odd to raise someone from childhood before dating them in my opinion.

You never know how life will turn out and when you will meet a person who makes you smile. I know that some will judge us, others will support us, but we are happy and wish you to be as well.

But the comments were 'interesting'...

What shocks me most is that this boy grew up before her very eyes.

Other comments were about his father.

And then his father spoke out saying he heard them having sex one evening...

I could not fall asleep one night when I heard them having sex. Then I understood that Marina was cheating on me with my son. A few minutes later she just came and lay down next to me. I didn’t tell her a word that night.

Yep, doesn't get much more peculiar than that!

It's full of quirks isn't it! What next?