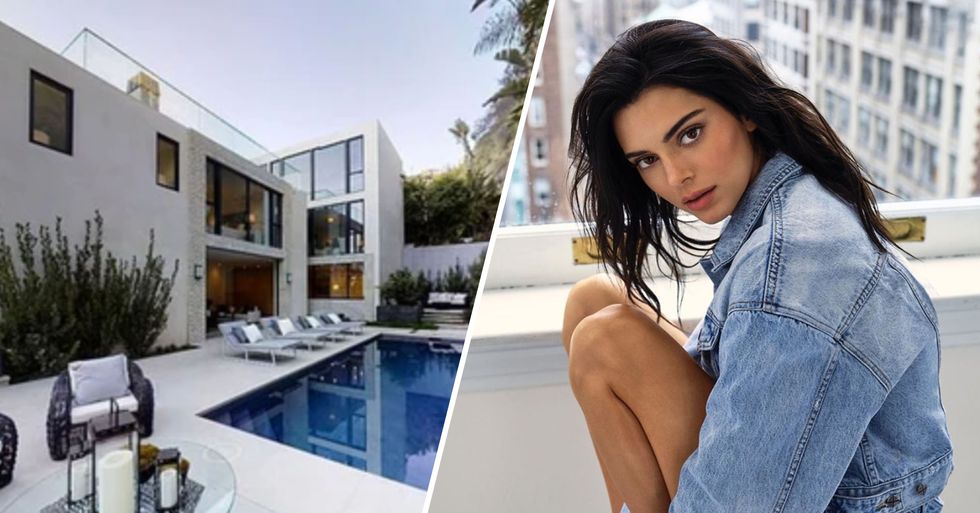 Click here to Start Free Trial Today
Kendall Jenner is nothing short of an empire at this point. And if you were in any doubt as to her A-list status, a peek around her lavish home should put any doubts to rest...

Kendall Jenner is one of the most famous women on the planet.

And although she courts controversy, it seems it's paying off for her!

When Kendall Jenner decided to post some "insensitive" statistics about the virus on her Instagram, Chiarra Ferrangi couldn't help but call her out.

But things continued to get worse for Jenner as she posted yet another "blunder" on Instagram.

While everyone is in self-isolation mode, it seemed as if Twitter thought the supermodel had other plans on how she was going to spend her time.

And was immediately bombarded with hateful messages claiming she "should be at home."

After seeing all the messages, she was forced to respond to the backlash.

She tweeted this: "of course i’m staying home!! taking this quarantine v seriously... but also not a bad idea to get some fresh air as long as you keep a safe distance from others and follow all guidelines :) everyone stay healthy." So she is practicing social-distancing, but she just needed some air, guys. Don't worry!

And boy, does she make staying home look enviable.

A glance around her Beverly Hills home has the internet feeling jealous.

And those views are something to write home about.

It has four bedrooms with walk-in wardrobes.

A clothing collection like Kendall's probably needs such ample storage.

It's surrounded by stunning mountains and trees.

Making it a perfect oasis of calm in what must be a stressful life.

The furnishings are plush.

Comfort is clearly key to Kendall.

It has a surprisingly private feel.

Those panoramic windows are so gorgeous.

We could stare out at the scenery all day long.

So Kendall can relax in the sun or take a dip in her large pool.

Before Kendall, the home was owned by John Krasinksi and Emily Blunt!

Although not right now - obviously!

Really, Kendall has no excuse not to stay put right now. Want more celebrity pandemic content? Scroll on for all the celebrities trying to lighten the mood during these dark times.