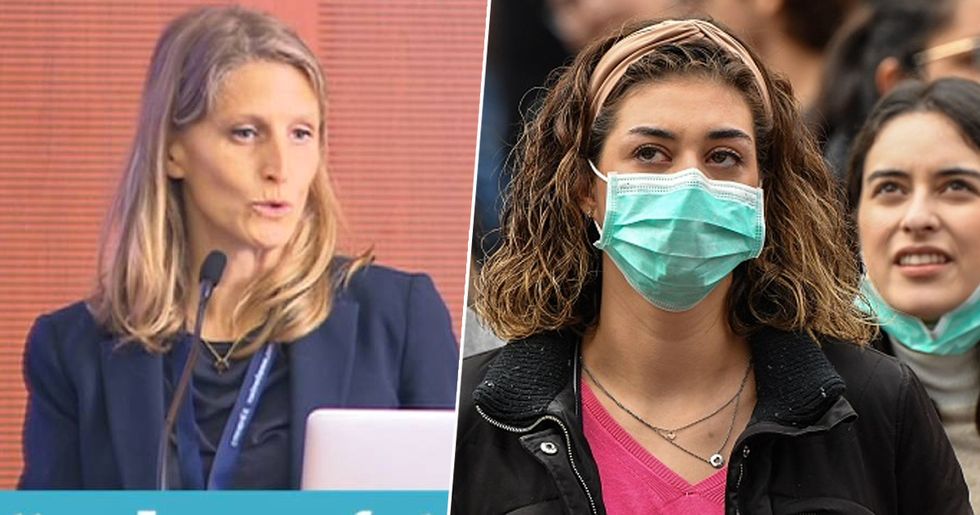 Many people have died, many more people are ill, and almost everybody has been heavily affected by it - but some much more than others.

Now, one Italian doctor has revealed just how dark the tragedy gets, telling media what people do just before they die.

It came as a rather pleasant surprise to hear that President Trump has officially declared a national emergency.

Everyone has been affected.

Many people have died, many more people are suffering, and almost everybody has been affected.

The banks have crashed.

They've reached the worst situation in 30 years. Doctors are working through exhaustion - and the worst news is that we don't even have enough money to support the vaccines needed...

But now influencers are upset.

Influencers are the latest to say that they've been hit hard by the pandemic - claiming it's affecting their wages big time...

It's a worrying time.

[Coronavirus is] impacting my income massively. I haven’t seen any new inquiries in the past six weeks since the outbreak became more widespread.

Selena Taylor explained that March is typically one of the most popular months of the year - but not this year.

Now an Italian doctor has spoke out.

Dr. Francesca Cortellaro, from the San Carlo Borromeo Hospital in Milan, recently took a break to do an interview with the press, and she said some really haunting things.

You know what’s most dramatic? Seeing patients dying alone, listening to them as they beg you to say goodbye to their children and grandchildren. When they are about to die, they sense it.

They are lucid, they do not go into narcolepsy. It is as if they were drowning, but with time to understand it. I pulled out the phone and called her on video. They said goodbye. Soon after she was gone.

And they only seem to be getting scarier.

What will become of us?

Truth is. Nobody knows. Every day things get a little worse. I remember when we were laughing about it. But not anymore. Just try and survive.