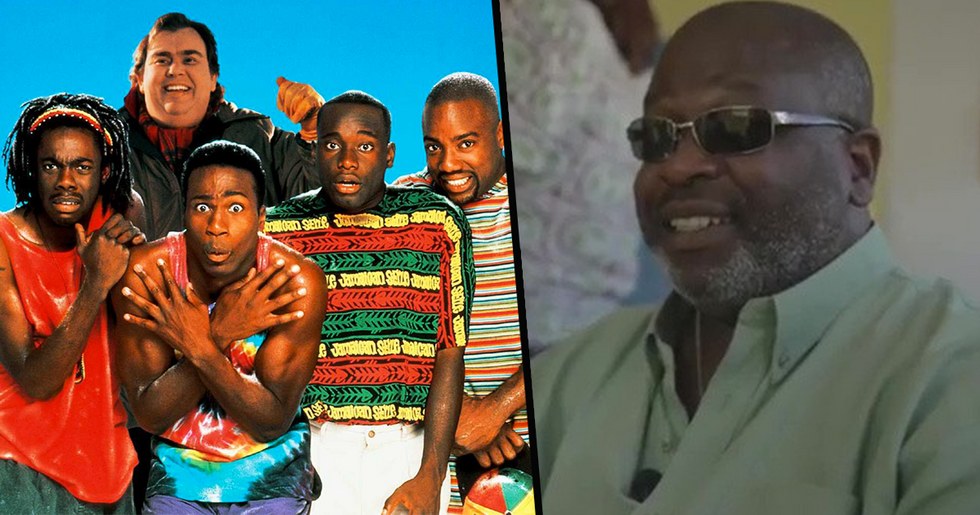 Sam Clayton Jr was part of the 1988 Jamaican bobsled team that qualified for the Winter Olympic Games.

At the time, the team was seen as the underdogs, as they represented a tropical nation in the winter sport.

As well as his Olympic career...

He was a sound engineer, with The New York Times describing  him as a "musical jack-of-all-trades."

Who remembers the iconic movie?

But sadly, today, the star has passed away.

He was fifty-eight years old.

It's been reported that he died on March 31st in Kingston, Jamaica from coronavirus. This is a breaking news story. More updates to come.