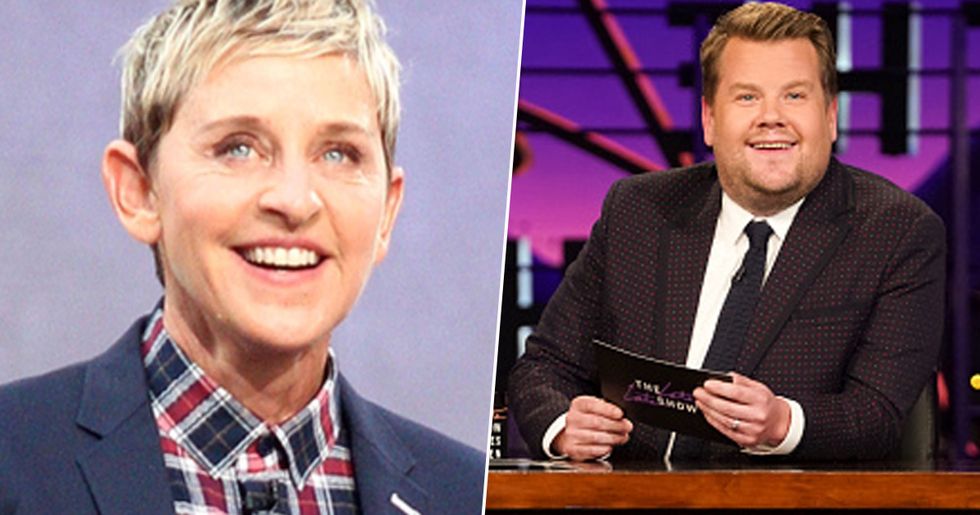 Ellen is reportedly talking to show executives about calling it quits on the show altogether - but now new reports claim that British TV host, James Corden, could be taking over.

Keep scrolling to find out what insiders are saying.

And today's headlines, claim that Ellen is ready to call it quits. According to the Daily Mail, Ellen is telling executives at Telepictures and Warner Bros that she has had enough and wants to walk away from the show.

She feels she can't go on and the only way to recover her personal brand from this is to shut down the show.

The truth is she knew what was going on, it's her show. The buck stops with her. She can blame every executive under the sun – but Ellen is ultimately the one to blame.

So is this the end?

Well for Ellen perhaps, however it's been reported that British TV host James Corden could be taking over. James currently hosts The Late Late Show on CBS, but insiders have spoken out claiming that Corden has been seen as the long-term successor to Ellen.

The Ellen scandal has fast tracked everything.

This issue has fast tracked everything and made everyone look at the future today. James Corden was being eyed for Ellen's job in the long term before any of this came to light.

Given the huge success James has had in the US, he seems like the perfect replacement.