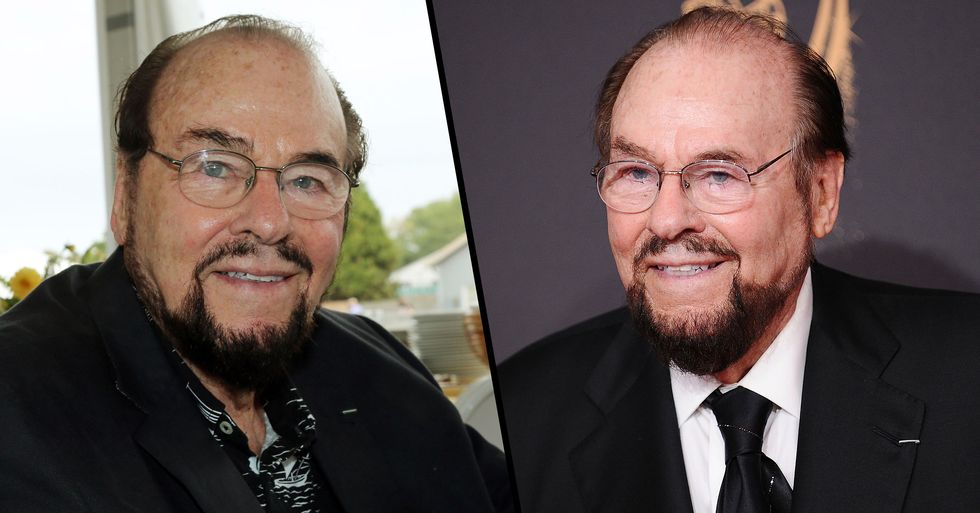 Hollywood legend James Lipton has passed away at the age of ninety-three. The interviewer best known for Inside The Actor's Studio had had an incredible career and will be hugely missed by his family and loved ones.

James Lipton has passed away peacefully in his home this morning.

His wife, Kedakai Turner, told TMZ, "There are so many James Lipton stories but I’m sure he would like to be remembered as someone who loved what he did and had tremendous respect for all the people he worked with."

Lipton had had an illustrious career.

He'd been working in the entertainment industry for decades, serving as the Dean Emeritus of the Actors Studio Drama School at Pace University in NYC for some of them.

He's best known for Inside the Actor's Studio.

On which he'd interview some of the biggest names in Hollywood, from Al Pacino to Ian McKellen.

He appeared in over two hundred and fifty episodes of ITAS.

And on top of that acted in a huge variety of popular TV shows, films, and plays. Many remember his role in Arrested Development with particular fondness.

He's survived by his wife Turner, whom he married in 1970.

And Lipton isn't the only loss Hollywood has felt this year. Scroll on for the full list.