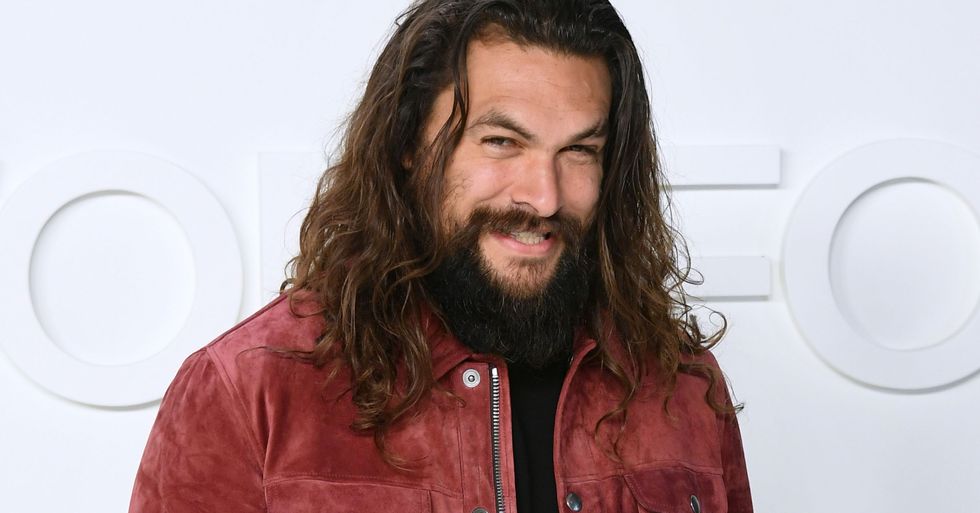 There's no doubt that heartthrob and actor Jason Momoa is well cemented as an on and off-screen star. In fact, many people would agree that he could do no wrong - until now, that is.

People are furious. Keep scrolling to find out why...

The 2 seemingly opposite characters developed real feelings for each other and their's became one of the cutest and most genuine love stories in the show.

His latest interview with Esquire seemed to reinforce this.

In it, he showcased his softer side. In spite of his imposing appearance, Momoa really seems to be a sweet and down to earth guy.

The interview was an exciting read.

His interview was promoting his latest acting venture.

She was “literally my childhood crush," he said.

Given how much everyone seems to adore him, there's one thing we didn't expect of the star...

For him to be canceled...

Because they feature Mel Gibson. Keep scrolling to take a look...

The star captioned the post with this: "ICON," Momoa wrote of Gibson. "Legend MEL you made my childhood amazing MAD MAX MARTIN RIGGS WILLIAM WALLACE in my opinion even a greater director. Thank you sir for APOCALYPTO and yes anything you need from me I'M F—ING IN MEL. Good to see u as always Peter you always light me up love u bro"

Mel Gibson has a reputation for being pretty problematic, to say the least.

The actor has been slammed for being homophobic and anti-semitic.

He has also been accused of domestic abuse with his ex-wife, Oksana Grigorieva.

Oksana reportedly took out a restraining order against him.

Fans weren't pleased to see Momoa gushing and posing for pics with him.

His comments were filled with outraged fans.

"I like you but a picture with a man who is abusive and violent with women??" wrote one user.

"Glad to see anti-Semitism is alive and well."

In fact, many fans are boycotting Momoa full stop: "Bummer you did this. He’s never fully repented for his antisemitism. Unfollowing."

Things aren't looking good for Momoa now... Although, he isn't the only star to land themselves in hot water with fans recently. Keep scrolling to see why fans are furious with Kylie Jenner over photographs she posted of her daughter, Stormi...