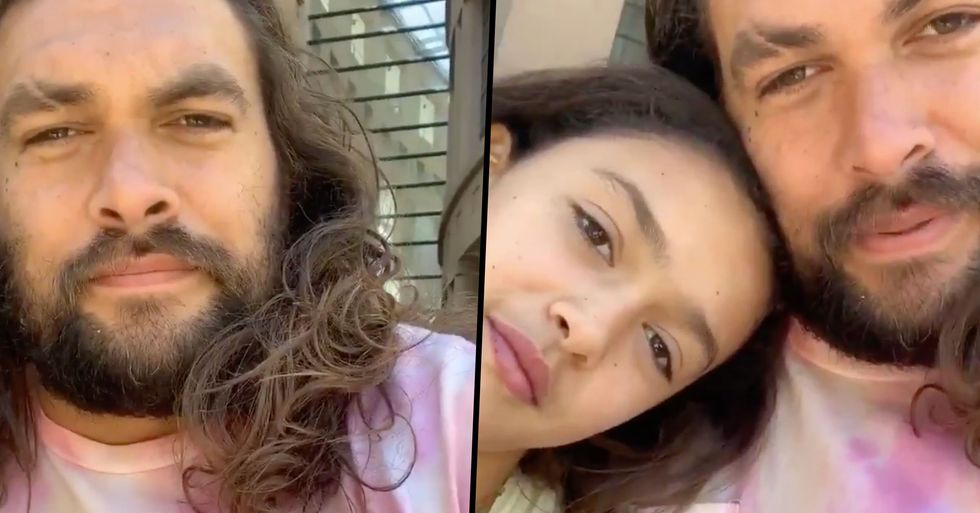 When you think of Jason Momoa, you probably think of him as a semi-untouchable, rich and famous Hollywood actor. He's a verified superstar - with an icon for a wife and an enviable career. And now he's proven he's the perfect father with one amazing gesture...

And this week, he's proven why he's the best celebrity dad in the biz.

After sharing a cute video with his kids.

He was enjoying a daddy outing with his offspring.

They were getting some ice cream and enjoying the sunshine.

"Happy Sunday everyone. I’m out on a beautiful little stroll with my daughter and we’re just enjoying our ice cream, or what’s left of it."

"And if you see me, I’m probably not going to take pictures with you because I’m having time with my family."

"Thanks for the respect."