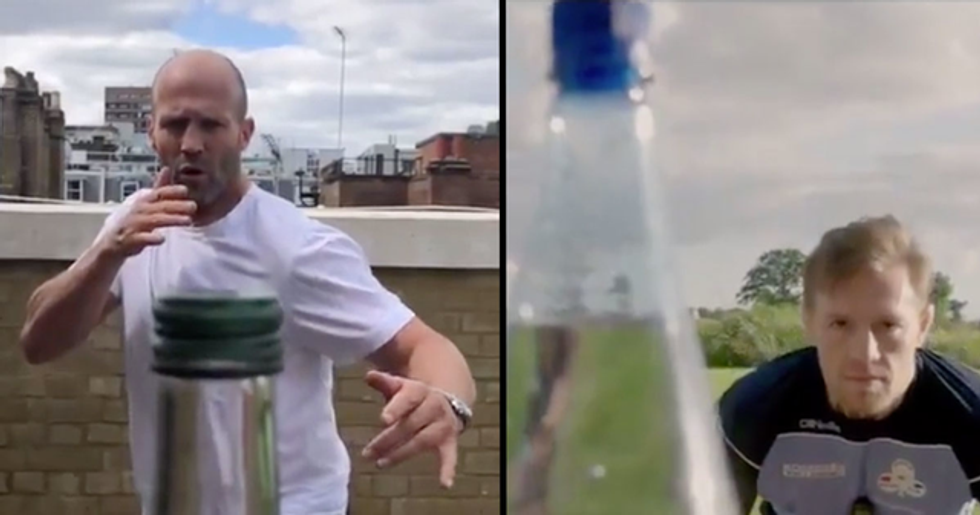 Some of the most well-trained fighters on the internet have been sharing one very peculiar skill on social media - and a lot of famous faces have gotten involved.

Actor, Jason Statham, pulled off a beautiful performance, proving that he's every inch the skilled fighter that he usually plays on screen. The question is, who'll be next?