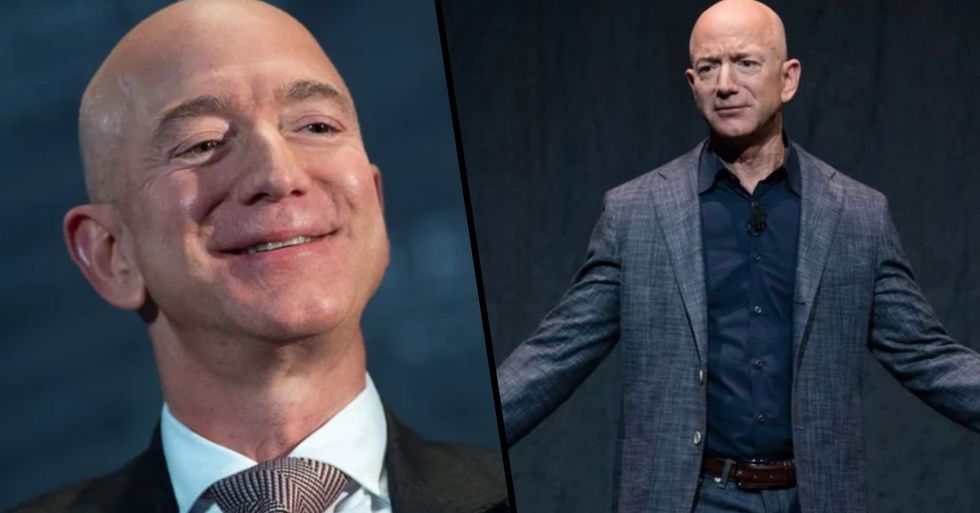 Jeff Bezos, the founder and CEO of Amazon and the wealthiest man in the world, has decided to give a little back to our planet by pledging a hefty $10 billion to combat climate change.

Keep scrolling for the reasoning behind his pledge, and what it will do for our planet...