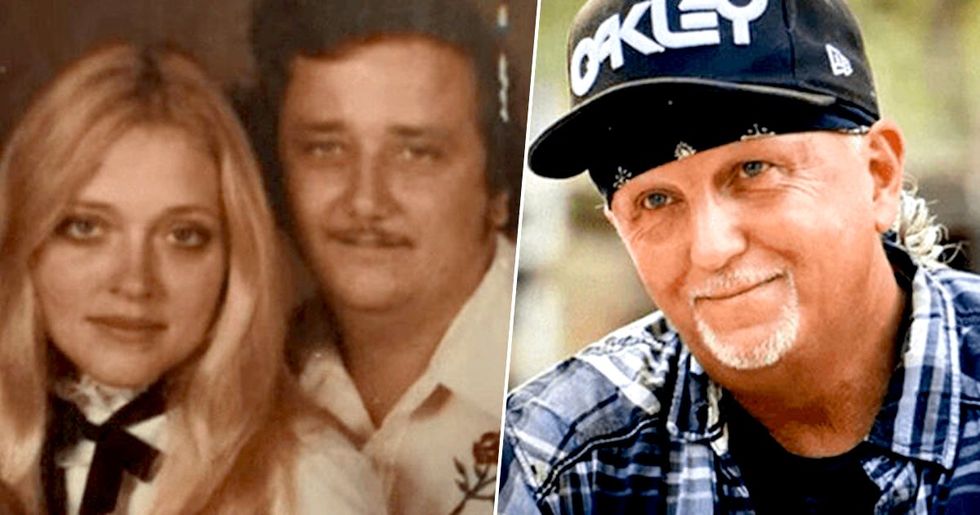 Tiger King star, Jeff Lowe, has finally responded to the rumors that he is Carole Baskin's missing husband and, of course, he did it in the most grotesque of ways.

Netflix's docuseries, Tiger King gives us a tantalizing insight into the captivity of big cats here in America.

But the scandal doesn't end there.

But now, Jeff himself has spoken out...

And, as you can imagine, it was the most bizarre response.

Because, of course, he did. He replied: "You're a brilliant man and she is not my type. If I was stuck on a deserted island with her, I would f*** a coconut. I've seen the side by side pictures. It looks more like John and Joe's love child." Ouch.

"If I was stuck on a deserted island with her, I would f*** a coconut."

Stay classy, Jeff. For more Tiger King madness, keep scrolling to see some of the best memes the internet made from the series...