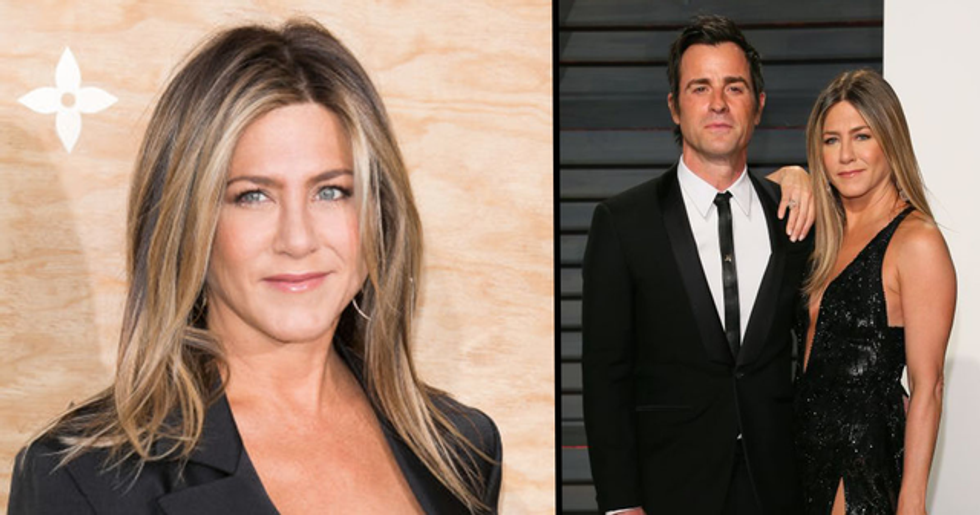 And that's not all. It seems Jen is just like us, and can't resist using Insta to interact with her ex.

A whole host of celebrities were excited by Jen's debut pic

David made the claim that he was actually there.

Kate Hudson was another to wish her well.

No beating around the bush from Ellen.

She was straight in there with a gag.

And my personal favorite.

Justin has had Insta for a while.

And even post-split with Jen, he's posted some pretty cute tributes to his ex and pal.

This is how you conduct a breakup online, people!

Big respect to Jen 'n' Justin - and we can't wait to see more of their cute relationship on social media now that Jen's on Instagram!