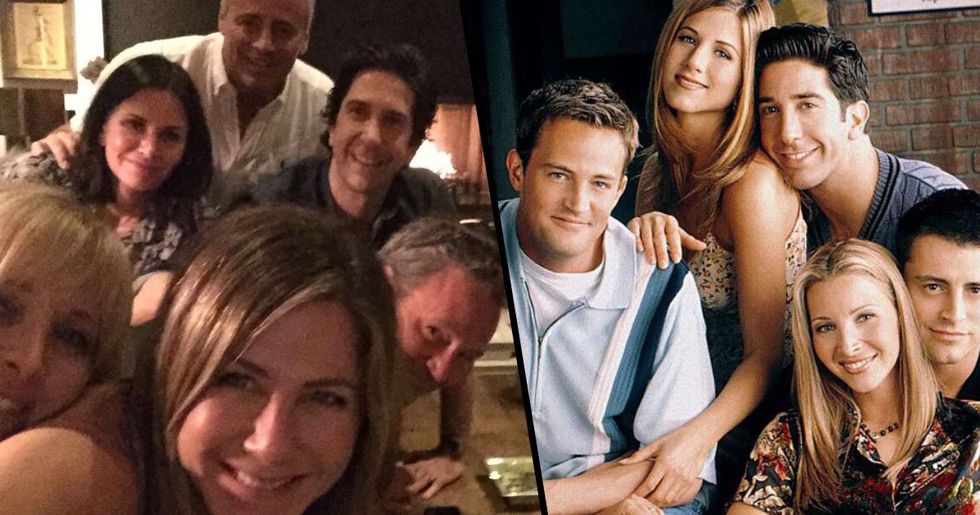 All cast members but Jen have had active Instagram accounts that constantly tease us eager followers with hints of a reunion, but the day has finally come... Jen has an Instagram account, and her first post is incredible. Keep scrolling to learn more and what the post could actually mean...