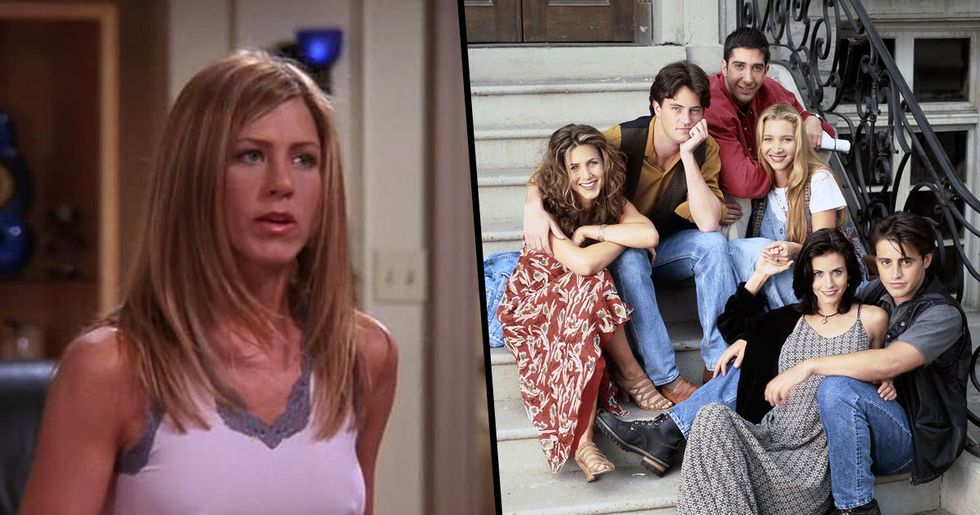 Since Friends wrapped up fifteen years ago, fans of the sitcom have been more than vocal about wanting the Ross, Rachel, Chandler, Monica, Phoebe, and Joey to return to the screen one more time.

Just as we were beginning to accept that a sequel probably won't happen, Jennifer Aniston has just gone and changed the game...

So, after years of constant speculation, fake trailers, and what-ifs, could a 'Friends' reunion actually be on the cards?

We were first introduced to the 'Friends' gang in 1994.

The show propelled each cast member into superstardom, with the show winning several Emmy's during its ten-season run. The success of the show can't be denied...even the 'theme song, 'I'll be there for you' during the iconic title sequence is impossible to not sing along to. Allegedly, the cast was also each on an eye-watering $1 million salary per episode in the later seasons of the show - a history-breaking figure.

Aniston joked that she could do a revival by herself if nobody else was up for it. Ellen DeGeneres then offered to help Aniston out and act as the neighbor next door. So, who knows, maybe the cast actually will be reuniting - perhaps Ellen will even join them.

Read on to see what the expensive gift was.