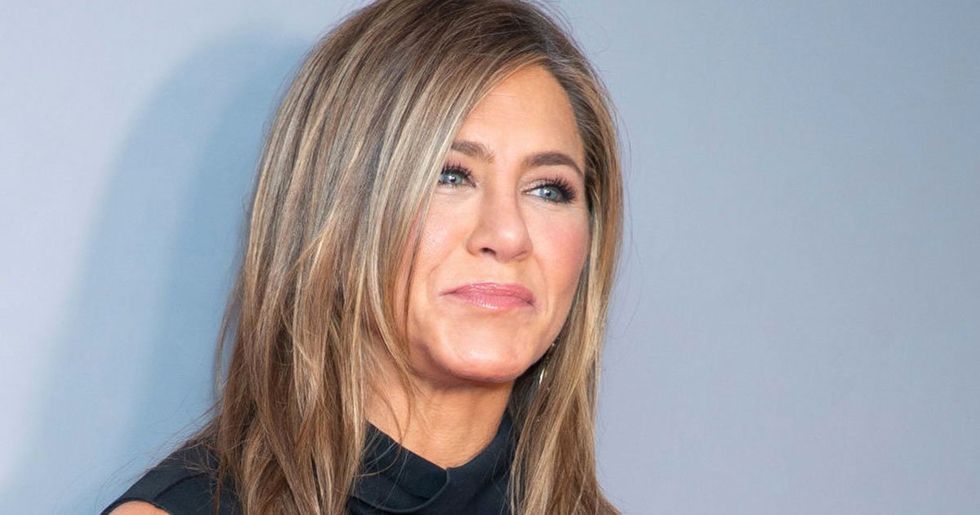 And as we all imagined, her Instagram posts so far have been an absolute dream, so keep scrolling to learn more...

A whole host of celebrities were excited by Jen's debut pic.

David claimed that he was actually there.

Jen has been using her Instagram to promote The Morning Show...

Jen is starring in the comedy-drama series alongside on-screen sister Reece Witherspoon, and despite it not exactly being a Friends reunion, it has so far had great reviews.

But the most recent post was a stunning one...

Turns out, a makeup-free Jen is everything that we need right now.

Jennifer posted the selfie 3 days ago...

And it has already gained a staggering 3 million likes and responses.

When we didn't know it was possible to love Jennifer any more...

It turns out, we do! Keep scrolling to see how Jen trolled Courtney Cox over a hot tub snap with David Beckham...