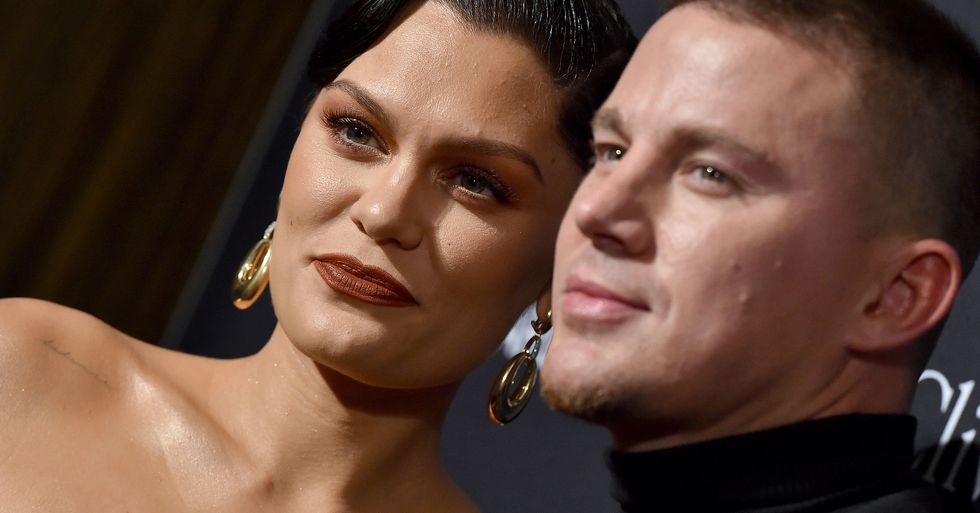 Jessie J and Channing Tatum have been one of Hollywood's most famous couples since they started dating.

This week, Jessie J has revealed some big revelations - including some exciting baby news...

Jessie and Tatum started dating in October of 2018, and seemed to be very much in love.

Jessie J serenaded Tatum in a super romantic fashion in celebration of the actor's thirty-ninth birthday on April 26th 2019.

Jessie J took to Instagram to unearth some huge revelations.

She began by speaking about her career...

She shared her desire for a Brit Award, performing at the Grammys and Oscars, going to the Met Gala, and performing on Broadway.

She also opened up about "toxic patterns."

"Or it really isn't. Which is why we can keep experiencing the same negative feelings or fear or toxic patterns over and over. "I used to dream. I still do but in certain aspects of my life way more than others."

But most notable of all...

The star moved on to more exciting news.

What news, you ask?

"I want to have a baby. I want to be friends with my kids. I want to teach them independence."

"I want to have a big family. I want to do Easter Egg hunts."

The star has reportedly split with Tatum. At the time a source told UsWeekly, "Channing Tatum and Jessie J broke up about a month ago. They are still really close and still good friends." Apparently there was no bad blood between the 2, though.

Jessie J then broke her silence following the split.

She responded to the headlines by posting a very racy Instagram story - adding in the comments that she was "happy."

After the breakup, Jessie J posted an emotional Instagram.

"Time is healing," and "Sending LOVE to anyone who feels alone," were both significant messages from her lengthy caption.

But eagle-eyed fans noticed something.

Her "ex" Channing Tatum had sent her some telltale love hearts. Many suspected a reunion was on the cards... but who knows. For now, it seems Jessie's baby ventures won't be including Tatum...