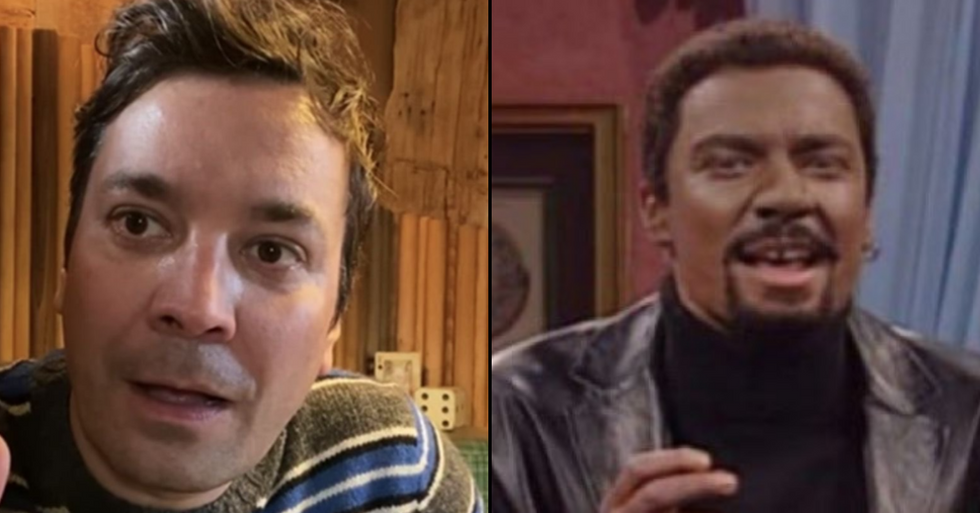 As one of the world's most loved talk show hosts, Jimmy Fallon has stolen the hearts of the nation with his charm and wit. But recently he's found himself in the firing line once again, after a very disturbing video of Fallon in blackface has re-surfaced online and we just can't seem to get over it.

Keep scrolling to see the full video - and to see Fallon's response.

Others seem to be annoyed that he's not addressed the situation yet.

I mean, if it's going to be a half-assed apology, we don't want it.

And now Fallon has spoken out about the incident.