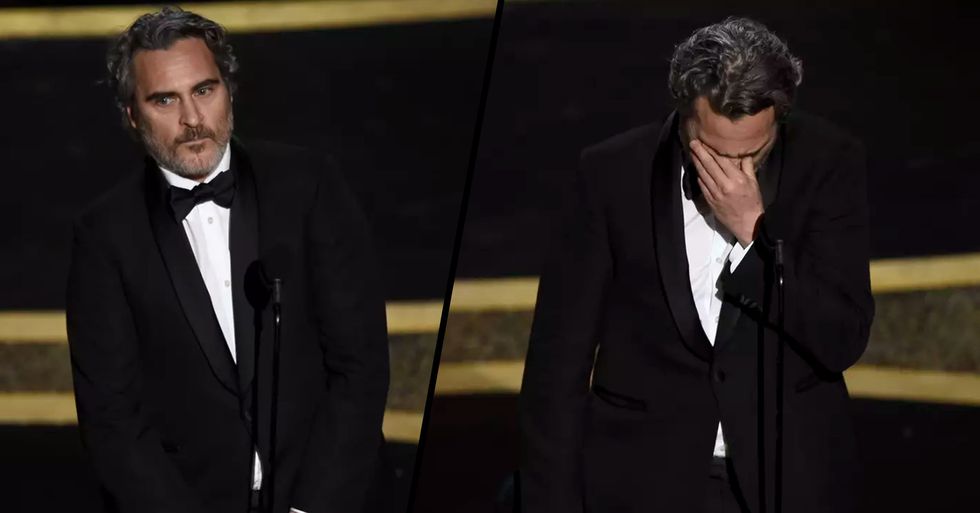 Of course, Joaquin Phoenix was one of the evening's most deserved winners after winning the Best Actor Award for Joker, and his acceptance speech was simply beautiful.