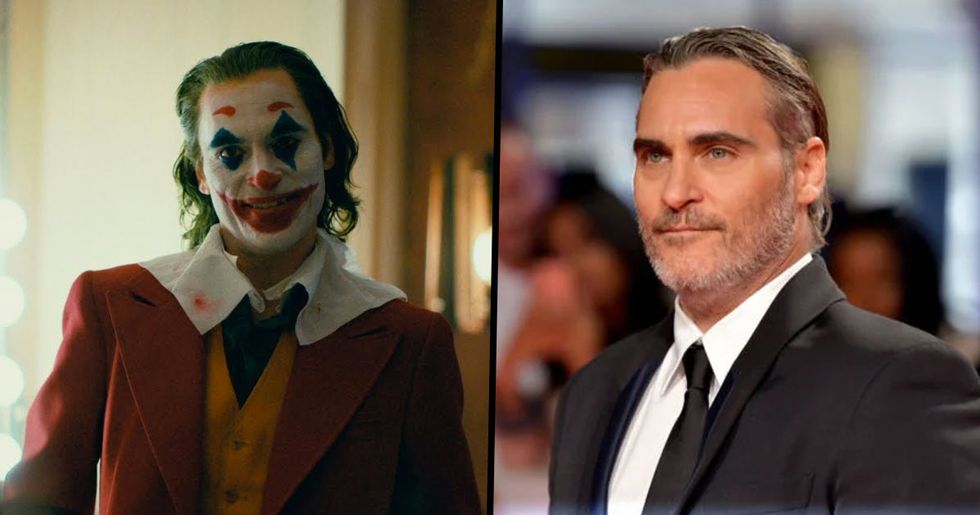 But there is a lot more to the actor than what the eye sees.

Phoenix's upbringing was truly disturbing, and it may give an insight as to how he portrayed the Joker's character so authentically. Keep scrolling to learn more...

John and Arlyn Bottom, crossed paths while Arlyn - who later changed her name to Heart - was hitchhiking across Mexico and John picked her up in his Volkswagen. The pair spent years traveling all over the US and South America as missionaries - spreading the word of Children of God, a religious cult.

It has been that Phoenix is drawn to playing disturbed characters, such as Joker, because his past is riddled with tragedy and is haunted by demons that he still struggles with to this very day.

In the early hours, River suffered an overdose, and collapsed outside on the street, where he convulsed for over five minutes before he died. While Rain desperately tried resuscitating him, Phoenix made a frantic 911 call – which was later released to the media.