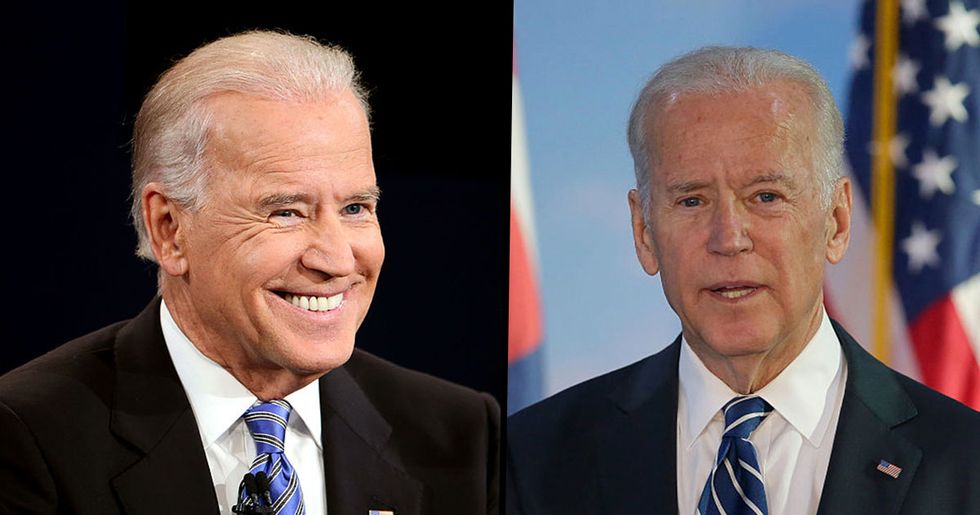 We've suspected it for a while, but, today, Joe Biden has announced that he will be running for president in the next presidential election.

Joe Biden has become the 20th Democrat to enter the race for presidency next year.

This will be Biden's third time running for president. He ran in 1988 and in 2008, before becoming vice president to Barack Obama.

He will be taking on Donald Trump.

According to ABC News, throughout the 2018 midterms, Biden deemed the upcoming elections a "battle for the soul of America."

It won't necessarily be an easy ride for Biden.

He will have to answer difficult questions about allegations that were made by several women claiming that Biden had made them feel uncomfortable when he touched them without permission during his vice presidency. Yesterday, Biden's Democratic rival, Sen. Kirsten Gillibrand, claimed that he would have to "directly answer to voters" when asked about the allegations.

"America is at stake," Biden claims. Do you think that Biden could be the change that America so badly needs right now?

He will hold his first event as a candidate in Pittsburgh on Monday, according to ABC News.

And Biden's first television interview will feature on ABC's "The View" on Friday.