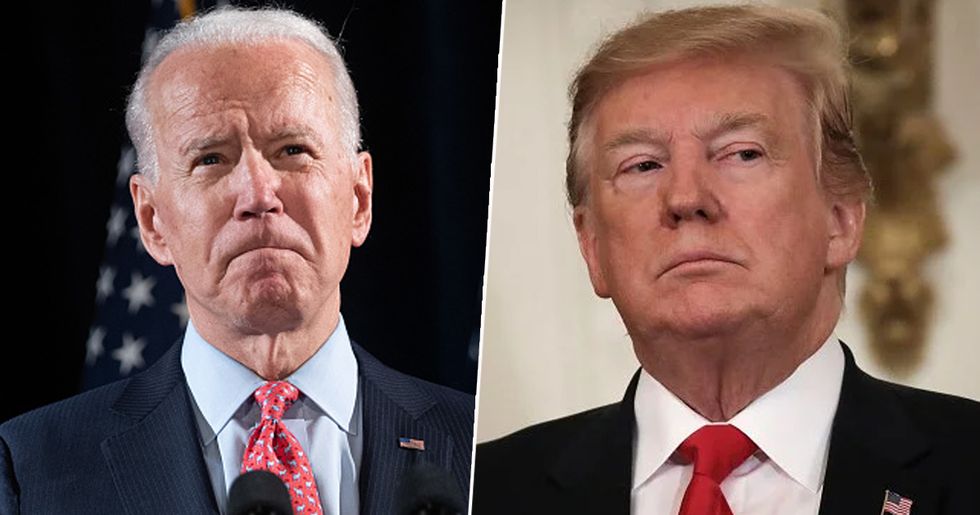 Now his rival, Joe Biden, has offered his condolences to the POTUS in an emotional tweet.

Keep scrolling to see what he said.

Although no details surrounding the exact cause of his death have been confirmed as of yet.

While many have offered their sympathy's to the president, others have been sending sickening messages to him following the death of his brother.

It was almost immediately after Robert's death.

That people began tweeting the president claiming that death came for the wrong Trump.

What did [Trump] promise the devil for the Grim Reaper to take the #wrongtrump ???"

He doesn’t give a damn about a brother, sister, parent, etc. [Trump] only cares about himself.

#wrongtrump is trending because many people wish it was Donald, not his brother Robert, who died. Some find that to be in bad taste. But Trump is killing a thousand people a day. Is it wrong to want it to stop?

No matter what you think about Trump.

I think it's only fair to let him grieve in peace without sending hurtful tweets.

And one of his biggest rivals understands that too.

Joe Biden, Trump's biggest rival in the upcoming election, offered his condolences following the loss of his brother. Biden posted a tweet from himself and his wife, Dr. Jill Biden.

Mr. President, Jill and I are sad to learn of your younger brother Robert's passing. I know the tremendous pain of losing a loved one — and I know how important family is in moments like these. I hope you know that our prayers are with you all.