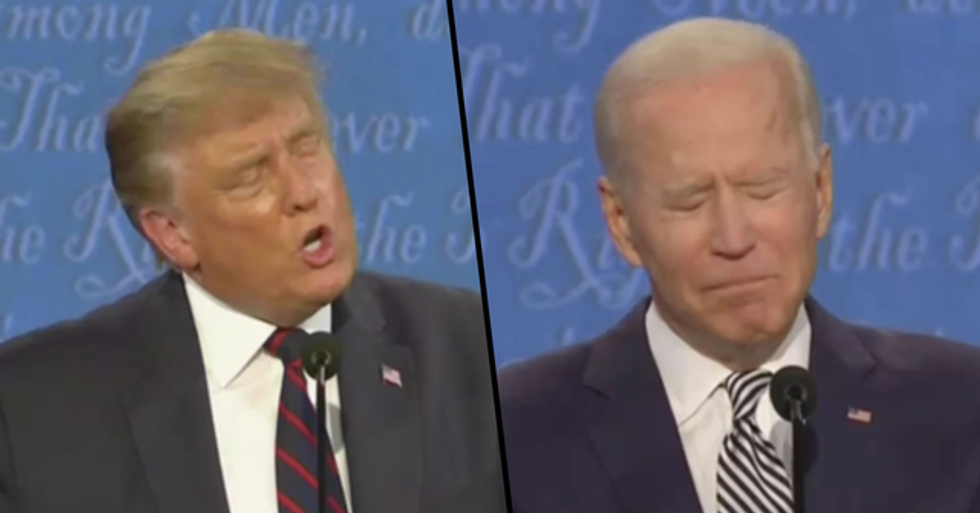 And, as we very well expected, things were quick to turn ugly.

He then followed up with, "This is so unpresidential," after which Wallace ended the segment. You can watch the shocking moment above. For more news on President Trump, keep scrolling...