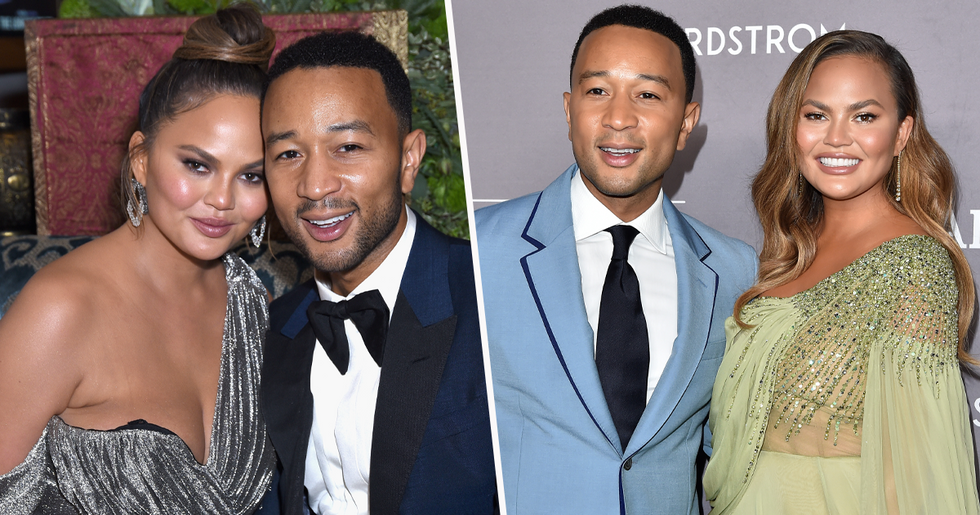 And today, it looks like things are going to get even more tiring...

The video for John's new track, "Wild" dropped just an hour ago...