John Witherspoon's Cause of Death Has Been Confirmed | 22 Words 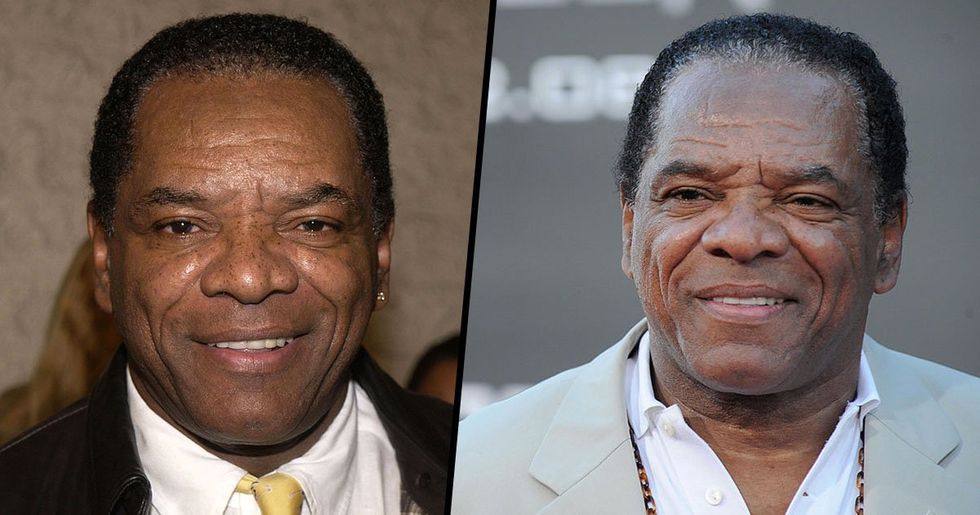 John Witherspoon's Cause of Death Has Been Confirmed

On the 29th of October, the tragic news came in that John Witherspoon had sadly passed away at his family home.

The comedian and actor, who was best known for his roles in the Friday movie franchise, made a huge impact in the world of showbiz and music, and it's safe to say that his death came as an enormous shock.

In the weeks following his passing, details around the official cause of death have remained unclear. But now, his death certificate has been obtained, and the cause of John's death has finally been confirmed.

Keep scrolling to learn more about the actor's death and the incredible life that he has led...

He has left behind his wife and 2 children...

"It is with the deepest sorrow that we can confirm our beloved husband and father, John Witherspoon, one of the hardest working men in show business, died today," the actor's family also told Deadline in a statement. His cause of death is currently unknown.

His closest family members and friends gathered at Forest Lawn in Hollywood Hills to say their final goodbyes.

It was an extravagant affair.

A number of famous names attended the ceremony, and TMZ reported that Witherspoon’s open casket was surrounded by white flowers, family photos, and artwork, while a large screen displayed a photo of him at the front of the venue.

The pair go way back, having built their comedy career together at The Comedy Store in Hollywood, alongside other comedic greats such as Richard Pryor, Robin Williams, and Jay Leno.

His co-star and friend, Ice Cube, also delivered a speech.

And he paid an incredibly touching tribute to his life-long friend and partner, saying that he “enjoyed the hell out of John" for as long as he could remember, and noting that John was "one of the funniest people I know."

It's comforting to know that John is now at peace.

But, for his closest family and friends, the pain of finding out his cause of death has still been looming.

The cause of his death has, so far, remained unclear.

It is known that John had been suffering from some heart-related issues, but the severity of the health complications was never disclosed.

But now, we may have an answer to his sudden death.

TMZ obtained Witherspoon's death certificate which says that the beloved actor has been battling with coronary artery disease.

A heart attack was what ended John's life.

The document states that he had been suffering from several heart-related ailments, which are believed to have caused the fatal heart attack.

The certificate also states that he was suffering from hypertension...

Which is another name for high blood pressure. However, this is not believed to be linked to his heart attack.

But it certainly didn't help his ability to survive the fatal heart attack.

The death certificate also lists his time of death at 5:30 pm. Here's hoping that, after this conclusion, John's family can finally find the peace they've been looking for. Rest in peace, John Witherspoon.