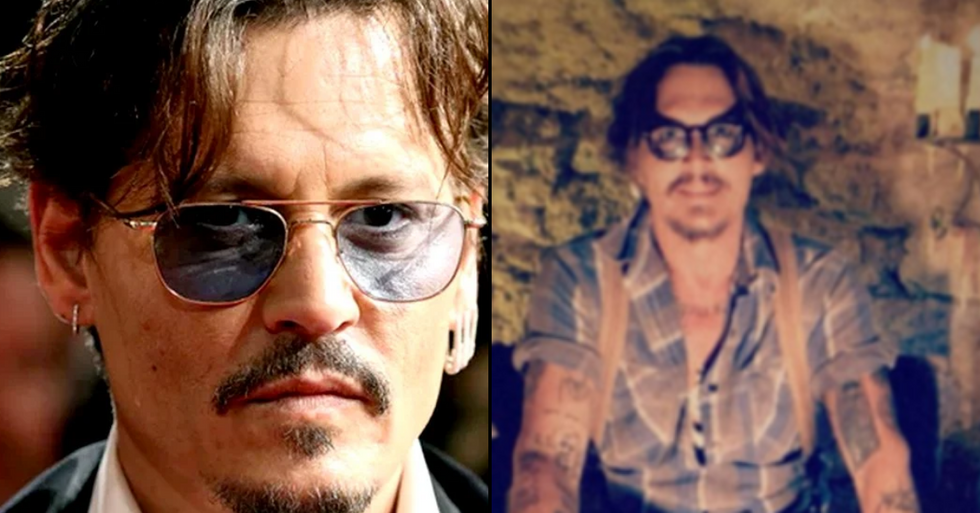 Johnny Depp has been through an incredibly difficult couple of years, but now, things seem to be getting better for the veteran actor.

He's just joined Instagram - and his page is already a smash hit.

But now a more uplifting story.

After years of negativity, we bring you a brighter story about Johnny.

Because after years of waiting ...

We can confirm the star has finally joined Instagram.

"Hello everyone... filming something for you now... gimme a minute."

But he followed up with this oddly heartwarming video.

Thanks, Johnny! Fancy more from the star? Scroll on to learn about his role in a hilarious fake Donald Trump biopic.