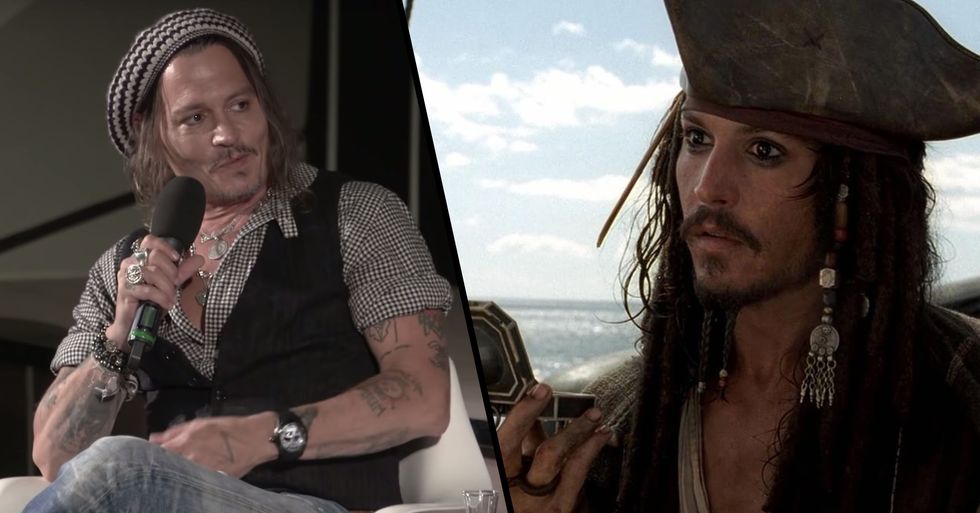 Back in 2018, following his domestic abuse allegations, Johnny Depp was dropped from his infamous role of Captian Jack Sparrow in Disney's Pirates of the Caribbean movie franchise.

It's been a difficult couple of years for the actor but, now, things have taken a dramatic twist.

But now, there has been a sudden change in events.

This is huge news for the disgraced actor.

Quite understandably, people are disgusted.

Many have slammed the actress for unnecessarily ruining her ex-husband's career.

She has deceived everyone.

All to benefit her own reputation.