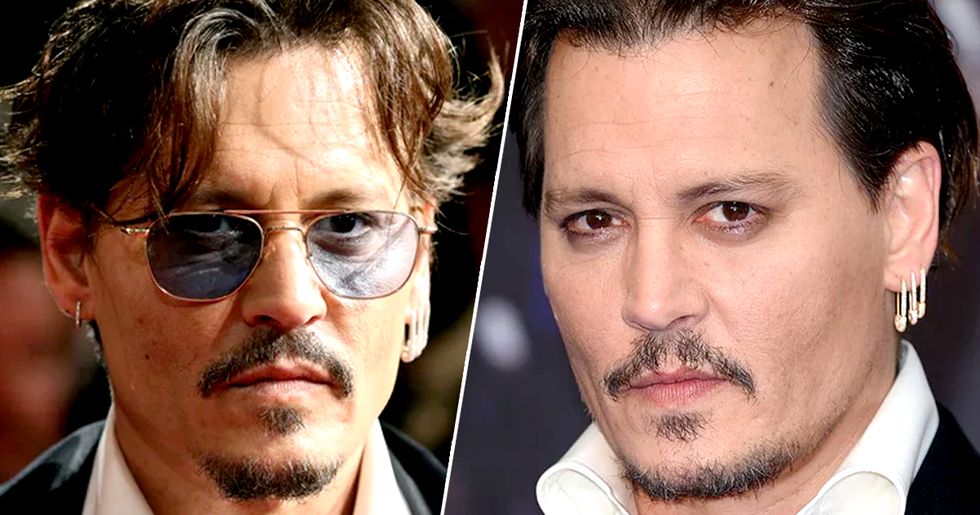 Johnny Depp has been through an incredibly difficult couple of years for the actor but, now, things seem to be getting better for the veteran actor.

Now we bring you a more uplifting story - which comes following Depp's son, Jack, celebrated his 18th birthday and everybody is saying the exact same thing.

That Jack is the spitting image of his dad!

Keep scrolling for the full story and to see the photo for yourself.

Quite understandably, people are disgusted.

Many have slammed the actress for unnecessarily ruining her ex-husband's career.

She has deceived everyone.

I encourage everyone to do some research into the Amber Heard and Johnny Depp abuse case. That woman is a outright… https://t.co/H4za3m0ovi
— Eilidh McLeod (@Eilidh McLeod)1582671029.0

All to benefit her own reputation.

But now a more uplifting story.

After years of negativity, we bring you a brighter story about Johnny which comes courtesy of his son, Jack.

His son celebrated his 18th birthday.

And everyone has been saying the exact same thing. That he looks EXACTLY like his dad!

It's hard to disagree.

With his dark curls and sculpted jaw, Jack looks the spitting image of his 56-year-old dad, when he was starring in some of his first films, such as Platoon.

He's the IMAGE of Johnny.

Countless other comments focused on how 'stunning' Jack is...

We hope you've had a good one. All the best!