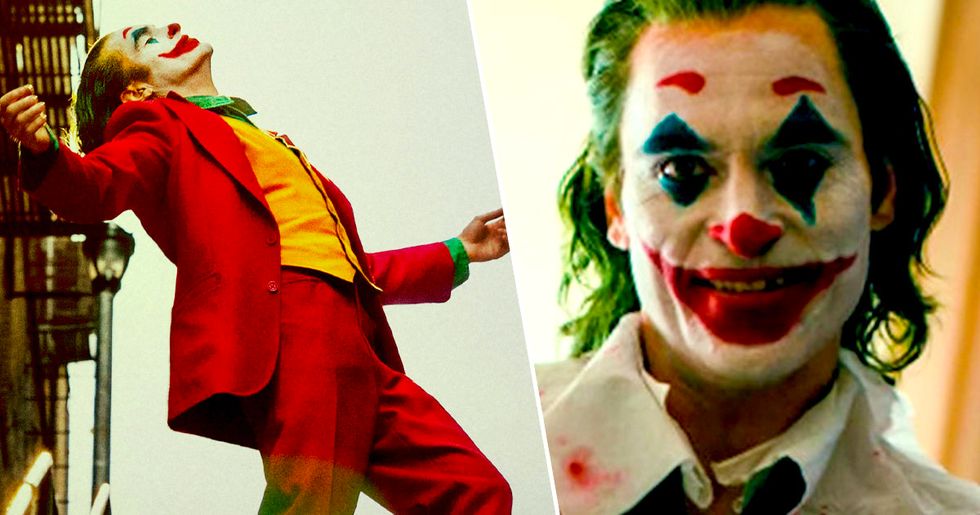 It's been little over a month since the Joker movie hit cinema screens - and it hasn't spent ONE day out of the limelight.

The psychological thriller details the origin story of Batman's arch-nemesis, The Joker, and how he became the notorious villain he is. But, while the eagerly-anticipated movie has been a huge hit so far, it hasn't been without its criticism, with many people calling out the film for its representation of mental illness. Some have even claimed it's so dark that people are walking out of theaters.

Last month, Joker became the highest grossing R-Rated movie of all time. And today's news? It's become the first R-Rated movie to hit ONE BILLION DOLLARS.

Keep reading to find out how exactly Joker hit this incredible feat.

The movie hit screens over one month ago.

Weeks ago the Joker broke a major record.

Yes that's right. Joker just kept on getting bigger and bigger with every passing week. And a month ago news emerged that Joker had become the highest-grossing R-rated movie of all time.

And now it's broke ANOTHER record.

Joker has just hit ONE BILLION DOLLARS. After almost seven weeks since it was first released, Joker hit ten figures, making it the first R-Rated film to do so at the box office.

Not many films have hit over a billion.

During the box office, only a small number of films have hit the one billion dollar mark. Recent additions include Aquaman and SpiderMan: Far From Home.

Without help from China.

Amazingly, Joker has achieved this incredible feat despite not being shown in China. If it manages to surpass Christopher Nolan's Dark Knight then it'll be the biggest film ever not to be shown in China.