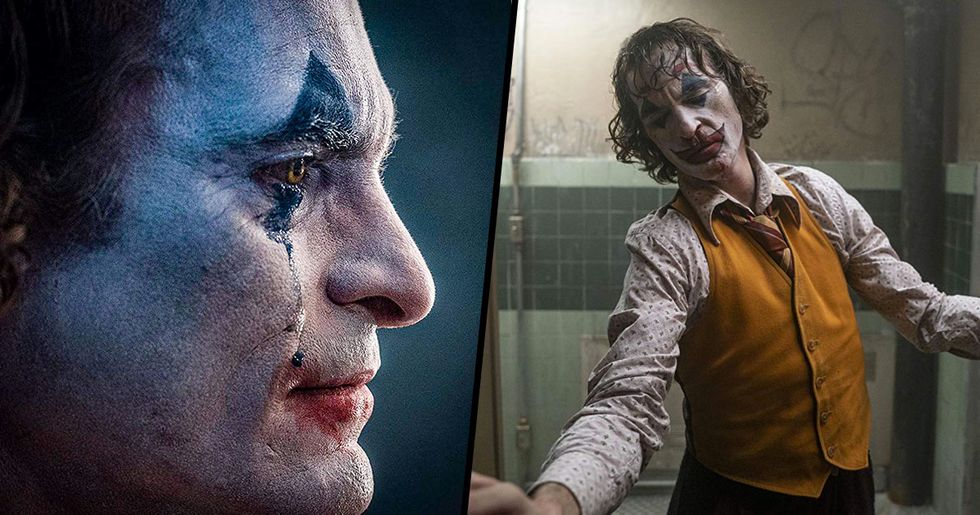 But, in my opinion, good movies make you feel extreme emotions. And that's exactly why Joker has snuck it's way into the top 10 films of all time according to IMDb. Keep reading for all the details.

But, if the thought of watching the dark thriller isn't really your style, keep scrolling to read everything coming to streaming giant, Netflix, this month. Maybe you'll find your next favorite binge-watch...