'Joker' Sequel Is In The Works With Warner Bros. | 22 Words 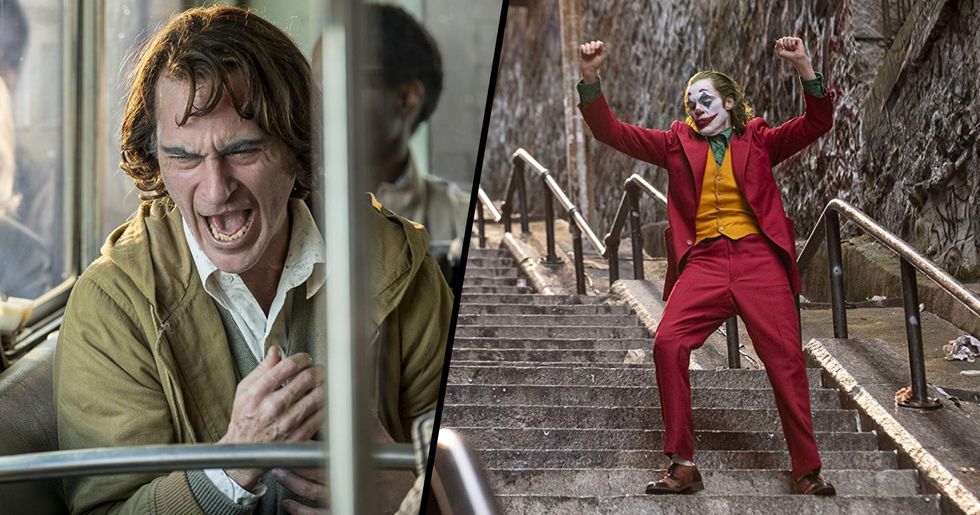 'Joker' Sequel Is In The Works With Warner Bros.

It's been over a month since the Joker movie hit theatre screens - and it hasn't spent a single day out of the limelight.

The psychological thriller details the origin story of Batman's arch-nemesis, The Joker, and how he became the notorious villain he is. The movie was an instant box office success - becoming the highest-grossing R-Rated movie of all time and the first R-Rated movie to hit 1 billion dollars.

It's safe to say that while the movie has had its fair share of criticism, it's racked in some pretty big bucks. So it's no surprise that Warner Bros has announced that the movie has been picked up for a sequel and it's already in the works.

Keep reading to get all the details on the exciting announcement.

Over its first weekend alone it raked in an eye-watering $93.5 million at the U.S. box office - although we aren't entirely surprised, given the huge anticipation in the lead up to its release.

While many admitted that the movie was without a doubt dark and disturbing, some say Joaquin Phoenix's performance deserved an Oscar. And it seems as if the news might be on the brink of coming true... three cheers for Joaquin Phoenix!

In our humble opinion, we say you give that man an Oscar right now.

Let's be honest, if a film has the power to make you feel any kind of extreme emotion, such as love, hate, disgust, sadness, happiness, whatever it may be, it has done its job as an art form. And, at the moment, Joker is doing just that.

Weeks ago the Joker broke another major record.

Yes that's right. Joker just kept on getting bigger and bigger with every passing week. And a month ago news emerged that Joker had become the highest-grossing R-rated movie of all time.

And the records kept on coming...

After nearly seven weeks since it was first released, Joker hit ten figures, making it the first R-Rated film to do so at the box office.

Not many films have hit over a billion.

During the box office, only a small number of films have hit the one billion dollar mark. Recent additions include Aquaman and SpiderMan: Far From Home.

Without help from China.

Amazingly, Joker has achieved this incredible feat despite not being shown in China. If it manages to surpass Christopher Nolan's Dark Knight then it'll be the biggest film ever not to be shown in China.

As one of the most successful films of the year, the latest announcement comes as no surprise...

According to the Hollywood Reporter, a Joker 2 is already in the works at Warner Bros.

Todd Phillips will be returning to the director's chair.

And Joaquin Phoenix will be whipping out his clown makeup once more as he has reportedly signed on for the sequel (sorry, Jared Leto).

And it looks like there may be more than one sequel in the piping line.

According to The Hollywood Reporter, "Warners has sequel options in place for Joker star Joaquin Phoenix, who has emerged as a strong contender in the Oscar best actor race." The plural in "options" would suggest more than one, right?

As of now, there are no further details on the sequel.

And both the studio and Phillips’ reps at CAA declined to comment.

If for some reason, you still haven't watched Joker, watch the full trailer below: