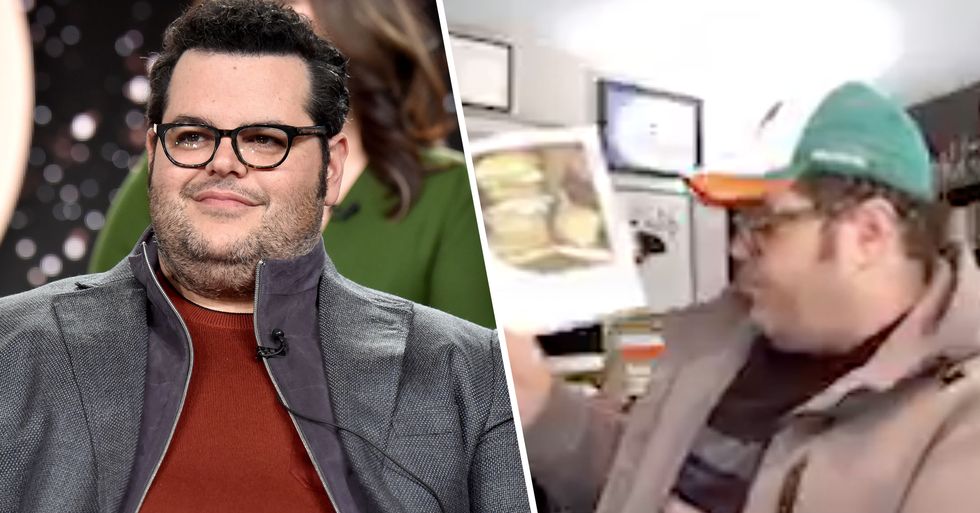 As everyone prepares to be in isolation for the next few weeks (hopefully it's only weeks!), they are finding methods to keep themselves busy and calm. Josh Gad is now reading bedtime stories for children in isolation and we can't help but love him for it.

Keep scrolling to see some of his videos...

183,852, to be precise. And, devastatingly, a staggering 7,182 more have been reported to have died from the illness.

Since the first COVID-19 patient in Washington, there have been over 7000 more confirmed cases across the country and 116 deaths.

Amid the outbreak, there's been a lot of talk about "at-risk groups" and "underlying health conditions."

All of which can make someone more at risk of the virus, and make the symptoms even more serious. While we know that for many of us, the virus can have mild symptoms, there are some groups where matters can be much more severe.

We know that elderly people, for example, are more at risk...

And people with underlying health issues and also young children.

That's why it is important to self-isolate until the issue is back under control.

As schools around the world close as a precautionary measure, more and more children will be forced to stay indoors and try to spend their time in a productive manner.

So Josh Gad has taken it upon himself to read bedtime stories and post the videos on Twitter so that parents can play it to their children to keep them calm.

And we love him for it!

Gad, who voices Olaf in Disney’s Frozen movies, has received an outpouring of love and support for doing such a kind thing. I mean, these are pretty scary times and we all deserve to take our minds off things for a while when possible.

Check out one of his posts:

The stories he features rangers all the way from The True Story of the Three Little Pigs to The Giving Tree. He's one celebrity that has used his platform for good, while other celebs are just using their influence in a more selfish manner...